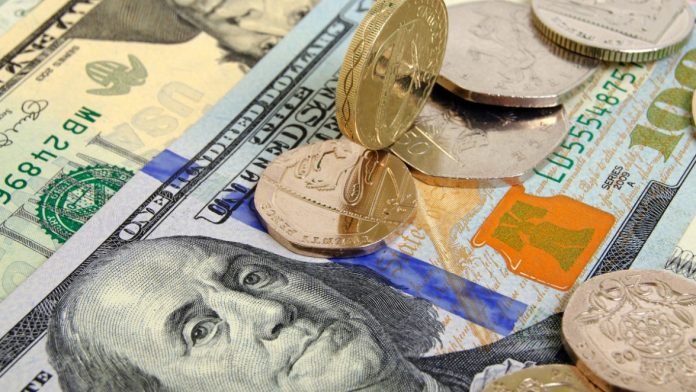 Brexit woes pulled the pound lower on Monday, whilst US—Sino trade dispute developments were in focus for dollar traders. The pound US dollar exchange rate dropped to a low of US$1.2943, its lowest level since 30th April.

Cross party Brexit talks between the government and the Labour party have entered the sixth week and have as good as stalled. The Labour party is insisting that any Brexit agreement must have a second referendum attached as part of the package. The government is adamant that it doesn’t want to go down the route of another people’s vote. This means the two sides are struggling to advance.

Senior Conservative Ministers will advise Theresa May to end the talks. Fears are growing that Labour’s demands could cause a devastating divide in the Conservative party. The cabinet will meet today to analyse developments in the talks. There is a growing sense that time is running out for Theresa May to deliver on Brexit.

Today investors could also look towards UK job data. Analysts are expecting the unemployment level to remain steady at 3.9%. However, the pound could come under pressure as wage growth, a closely watched component of the report is expected to show that wage growth slowed in the three months to March to 3.4%, down from a decade high of 3.5% in the three months to February. Weaker wage growth could pull the pound lower.

The dollar held steady in the previous session even as the US—Sino trade war heated up. Despite threats from Trump not to do so, China retaliated to the US tariff hike by slapping trade tariffs on $60 billion worth of US imports. The move comes after the US increased trade tariffs to 25% from 10% on $200 billion worth of Chinese imports.

Usually the dollar would increase in value in times of increased geopolitical tensions thanks to is safe haven policy. However, investors are growing increasingly concerned that the escalating trade dispute could negatively impact the US economy and result in the Fed cutting interest rates this year. This is a downward pressure on the dollar. As a result of the conflicting impacts on the greenback, the dollar is trading flat.

The is little in the way of economic data today for investors to digest. Instead they will have to wait for US retail sales figures on Wednesday.