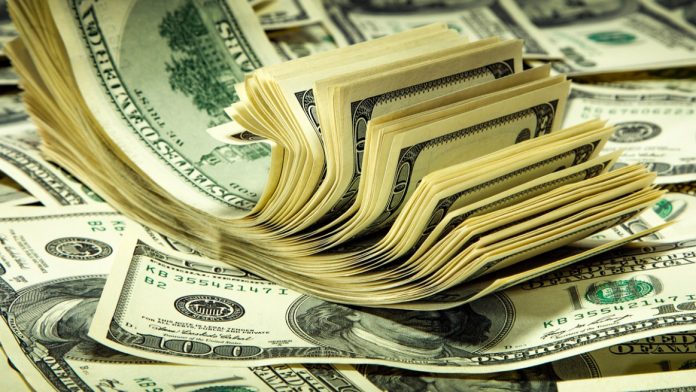 After starting the week at US$1.3170, the pound briefly spiked to a month high of US$1.3176 before tumbling for the rest of the week. The pair plummeted to a nadir of $1.2866 before closing the week at the key psychological level of US$1.30.

Brexit concerns were the biggest driver for the pound in the previous week. Cross party talks between the government and the Labour party are reportedly close to collapsing. Demand for the pound also came under pressure after it was announced that he UK would be taking part in the European Parliamentary elections on May 22nd.

Given her failure to deliver on Brexit, Prime Minister Theresa May has been under growing pressure to hand in her resignation or at least set a departure date. So far, she has refused to do so, insisting on finding a way to get Brexit done first.

Theresa May will come under renewed pressure this week after opinion polls released over the weekend showed that Nigel Farage’s Brexit party received a surge of support. These polls highlighted the scale of the threat that the Brexit party posses to the Conservatives not just in the European Elections but also in a possible general election. Should UK Conservatives look to oust Theresa May, the big fear for pound traders is who will take over and the likelihood of a hard Brexit.

The pound picked up slightly on Friday following UK GDP data. The UK economy grew 0.5% quarter on quarter, in line with analysts’ expectations. There is no UK data due to be released today.

The dollar found some support from the escalation of the US — Chinese trade war. President Trump increased tariffs on $200 billion dollars’ worth of Chinese imports to 25% from 10%. As tensions between the two powers ratcheted up once again, investors looked towards the dollar for its safe haven properties.

However, the dollar’s benefit from the escalating trade tensions was limited. Investors also started to fear what the impact of the increase tariffs would be on the US economy. This coupled with weaker than forecast US inflation has increased concerns that the Fed may be looking to cut interest rates at some point.

Investors will remain glued to trade dispute developments and the potential impact on the US economy.