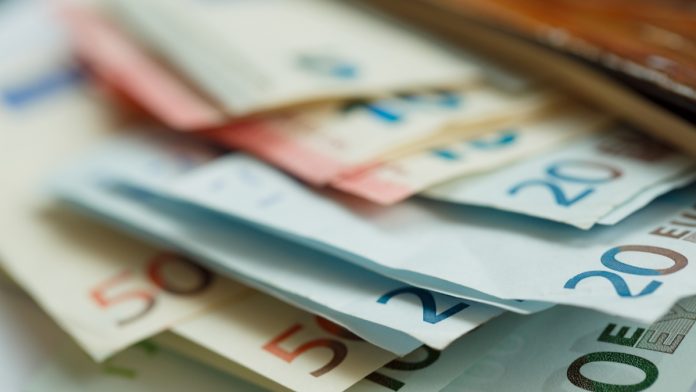 In the absence of any high impacting economic data from either the UK or the eurozone, the pound euro exchange rate focused on Brexit developments and the escalating US—Sino trade dispute. The pound fell versus the euro steadily across Monday, hitting a low of €1.1525.

As the government enters its sixth week of cross party talks with the opposition party, the talks have as good as stalled. Whilst Labour is insisting on a public vote as party of the Brexit package, Downing Street remains fiercely opposed to any form of referendum being attached to a Brexit deal. The two sides are struggling to advance past this obstacle. Without an agreement between the two sides, Theresa May is unlikely to push a Brexit deal through Parliament.

Today investors could look towards the UK jobs report which could add further pressure to the pound. Analysts are expecting unemployment to remain steady at 3.9%. However, analysts expect wage growth, the most closely watched component of the report to show that wage growth slipped in the three months to March to 3.4%, down from 3.5%. The previous months reported more jobs added and wage growth increasing at the fastest pace in more than a decade. The slight easing could pull the pound lower.

The euro traded broadly flat across the board, albeit stronger than the pound. Whilst there was no data for euro investors to digest, the US—Sino trade war attracted attention. On Monday China retaliated with tariffs on $60 billion worth of US goods. This move came following the US increasing tariffs to 25% on $200 billion worth of Chinese imports. The escalating trade war is hitting market sentiment which had been driving investors towards “safe haven currencies” such as the dollar and the Japanese yen.

The ZEW Sentiment data will be in focus. Analysts are expecting the survey to show sentiment improving in May. An improvement in sentiment could help the euro strengthen.