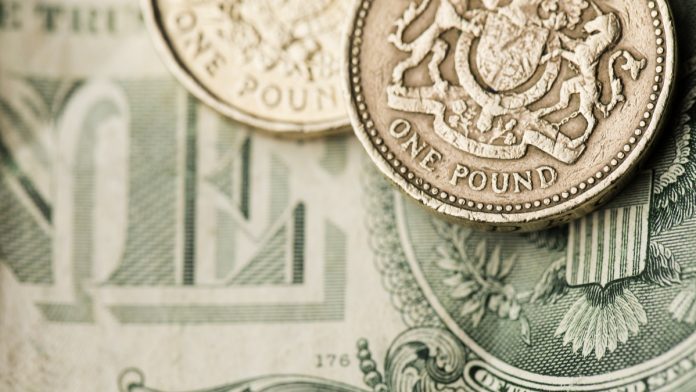 The pound dipped below $1.30 for the first time since the end of April on Wednesday, as Brexit woes hit demand for sterling. US — Sino trade was the focus for the dollar. The pound US dollar exchange rate hit a nadir of US$1.2988.

Brexit optimism had lifted the pound last week, investors grew increasingly confident that the cross party talks between the government and Labour would result in a Brexit agreement that could be pushed through Parliament.

UK Prime Minister Theresa May’s team have now indicated that the talks are in fact close to stalling. Theresa May is growing under increasing pressure to step down as Prime Minister, or at least set up a timeline for her exit. The calls for her resignation have grown louder since it has become apparent that the UK will be taking part in the EU Parliamentary elections on May 22nd.

In an attempt to pacify those trying to oust her, Theresa May has said that she will put her Brexit Agreement back to the House of Commons for another vote before the potentially toxic EU Parliamentary elections.

With no accord between Theresa May and Labour, the chances of her Brexit deal being agreed on by ministers and making it through Parliament are extremely slim. Another failure by the PM to get a Brexit deal approved could pull the pound lower.

Today the UK economic calendar is once again very quiet, giving investors little to distract them from Brexit frustrations and domestic politics.

Dollar Trades To The Tune of Trump

On Wednesday, Trump tweeted that China was coming to the US to make a deal. This tweet boosted optimism that a trade deal could still be within grasp. As market sentiment broadly improved, the dollar eased back from earlier highs.

Today the start of two day trade talks begin in Washington. Dollar traders will be watching headlines intently. On the economic calendar the US trade balance and initial jobless claims will be in focus.