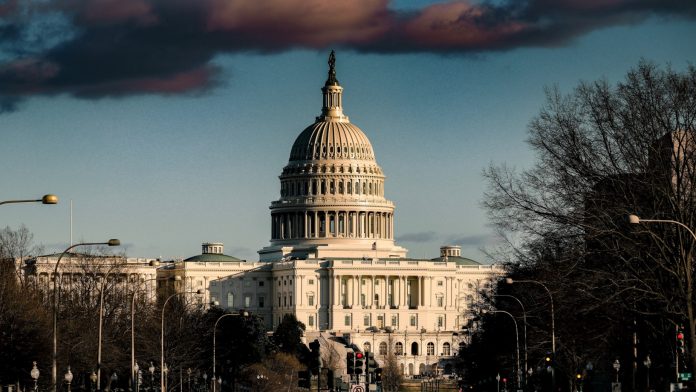 The pound fell from a of high of US$1.3132 to a low of US$1.2036 across the session on Wednesday. Brexit and US — China trade war concerns drove movement in the pound and the dollar respectively.

The pound was weak across the board in the previous session. The pound came under increasing pressure as Government ministers threw cold water on the prospects of a Brexit deal agreement being reached with the opposition. Cross party Brexit talks are stalling once again and the chances of the two sides delivering an agreement are fading.

This means that the UK government is looking to what comes next. The UK will need to take part in European elections later this month. This will cost the UK around £150 million and will almost certainly prove to be toxic for Theresa May. The PM is now clinging to hopes that she can secure a deal with Labour before British MEP’s take their seats on July 2nd. This sequence of events will only highlight Theresa May’s inability to deliver on Brexit. There are doubts growing around Westminster as to whether Theresa May will make it that far, with high powered Tories keen to change the rules so that the PM can face another vote of no confidence and be ousted.

There is no high impacting data today. Brexit and political developments will remain a central driving force for the pound.

The dollar was in favour once again in the previous session. Investors continued to move into the dollar for its safe haven qualities after Trump threatened to escalate the trade dispute with China. The dollar is the reserve currency of the world so investors buy into the dollar in times of increased geopolitical tensions. Chinese officials are now expected to attend negotiations in Washington this week, however investors are nervous as to how much progress they will make. The two sides clearly have more work to be done before a trade deal is close to being agreed.

There is no high impacting US economic data due for release today. Investors will stay glued to trade dispute headlines. Signs that US — China tensions are easing could see the dollar lose ground.