Home GBP GBP/USD: Dollar Gains As US To Raise Tariffs 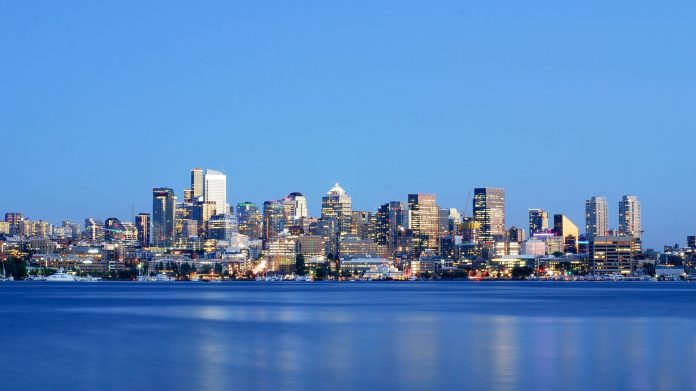 Brexit concerns and investors continuing to react to Trump’s weekend tweets sent the pound US dollar exchange rate lower on Monday. The pair dropped to a low of US$1.3081, although moved back towards US$1.31 for the close. The pound is pushing higher versus the dollar in early trade.

Brexit continues to be the central theme for pound investors. Reports of progress in cross party Brexit talks had boosted the pound at the end of the previous week. Reports that UK Prime Minister Theresa May could be on the verge of accepting a customs union style arrangement in order to entice Labour to push the Brexit deal through Parliament had lifted the pound. This would be a softer version of Brexit which would be more beneficial for the UK economy and therefore the pound.

However, rumours are also circulating that 100 UK conservative ministers might oppose Theresa May’s revised version of Brexit. Should this be the case, it’s questionable whether Theresa May would have the necessary support to get the Brexit deal through the House of Commons.

Today there is little in the way of high impacting economic data. Investors will remain glued to Brexit developments. They could also glance briefly towards UK house price index and new car registration figures.

The dollar benefitted from a risk averse atmosphere on Monday, which helped the dollar move higher. Sentiment in the market dropped rapidly after President Trump single handedly halted the recent recovery in risk appetite amid fears of an escalation of the US — China trade dispute.

Trump’s tweets were as good as a threat to China that the US will increase trade tariffs to 25% from 10% on $200 billion of Chinese goods. Trump ramped up trade tensions just as investors were starting to believe that a US – China trade deal was in the final stages. Investors moved out of riskier assets towards safe havens such as the dollar and the Japanese yen.

This week US — Chinese trade talks will be a key focus. Doubts are growing as to whether the Chinese vice president He Lui will go to Washington for talks as planned. Any recovery in risk appetite this week could pull the dollar lower.