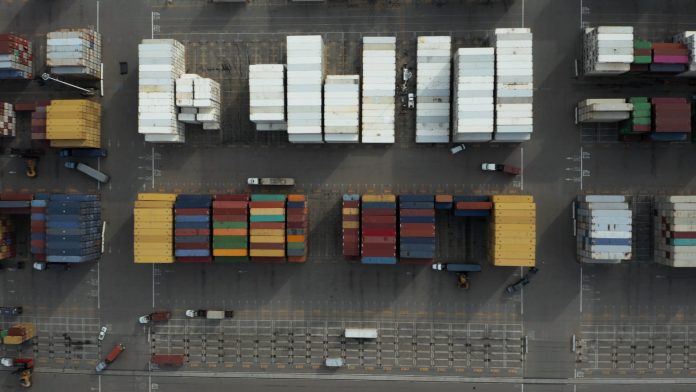 After rallying over 1% on Friday, the pound US dollar exchange rate dropped back at the start of the new week. The pair hit a high of US$1.3185 before dropping to a low of US$1.3105 in early trade on Monday.

Progress in cross party Brexit talks helped the pound advance at the end of last week. UK Prime Minister Theresa May has reportedly agreed to draft in new clauses into the Brexit deal that would provide for a customs union style arrangement guaranteeing no checks on goods crossing the UK – EU border. The move is an attempt by May to give in to one of labour’s key demands in order to get the opposition party to vote the Brexit deal through.

It is still not clear whether this will be enough for the opposition party to support Theresa May’s deal. There is also a risk that Theresa May’s pro-Brexit cabinet ministers could quit when they return to their offices on Tuesday after the bank holiday weekend in the UK. However, if agreed this would make for a softer version of Brexit which would be beneficial for the pound.

The US jobs report on Friday was a Goldilocks report, as it showed that economic growth is not too hot, and inflation is not too cold. Headline job creation smashed analysts’ expectations. 263,000 jobs were created in April, versus the 190,000 that analysts had forecast. However, wage growth was less impressive at 3.2% year on year, below the 3.3% that analysts predicted. The report shows that the economy is clearly strong, however, with wage growth still a little soft the Federal Reserve will be in no rush to start hiking interest rates again.

The dollar pared Friday’s losses as the new week begins following a tweet from Trump over the weekend. President Trump threatened to increase trade tariffs on China to 25% from 10%, potentially derailing months of trade talks. The re-escalation of the US — China trade dispute has sent investors towards the dollar for its safe haven status. As the reserve currency of the world, in times of increased geopolitical tensions, investors tend to buy into the dollar, lifting its value.