Home EUR GBP/EUR: Pound Stumbles As PM May To Map Out Resignation 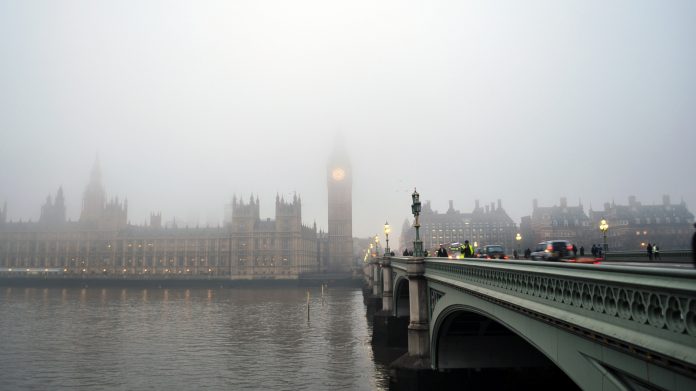 As calls for UK Prime Minister Theresa May to resign intensified the pound slipped versus the euro on Tuesday. The pound euro exchange rate dropped to a low of €1.1654, its second straight day of losses. The pair is extending those losses in early trade on Wednesday.

Political risks in the UK are flaring up once again. Theresa May continues to cling to power as backbenchers call for her resignation. Sir Ian Brady – Chairman of the historic 1922 Committee – reportedly met with Theresa May on Tuesday and asked her to set her timetable for her resignation. Mr Brady is unlikely to get what he is looking for as Theresa May is clear that she will only resign once Brexit has been achieved. Whether the Conservative party will allow her to do this is questionable. Signs that the Conservative party is looking to oust Theresa May sooner could send the pound lower, owing not only to the political instability but also the fact that a hard line Brexiteer could take over.

Whilst concerns over the leadership of the Conservatives weighed on the pound, progress in cross party talks had been offering support to the currency. The pound rallied at the end of last week as investors became increasingly optimistic that Theresa May would compromise over the customs union style arrangement in order to win Labour’s support to push the Brexit deal through Parliament. However, more recent reports point to the talks stalling once again, which is weighing on demand for the pound.

The euro was broadly out of favour on Tuesday following lacklustre eurozone data. German factory orders disappointed investors once again. New orders grew just 0.6% in March from February, snapping 4 straight months of declines, but still below analysts’ expectations of 1.5%.

Adding to the euro’s woes, the EU Commission also cut its growth outlook for the bloc for this year. Growing uncertainty owing to trade conflicts and weakness in the auto industry are expected to hold back output. Growth for the European Union was lowered to 1.2% for this year, down from 1.3%.

With lacklustre data and growth set to weaken the European Central Bank will be in no rush to start raising interest rates. As a result, demand for the euro was weak — albeit stronger than the pound.

ECB President Mario Draghi will take to the stage today. Investors will listen closely for clues as to what the ECB plans next for monetary policy.