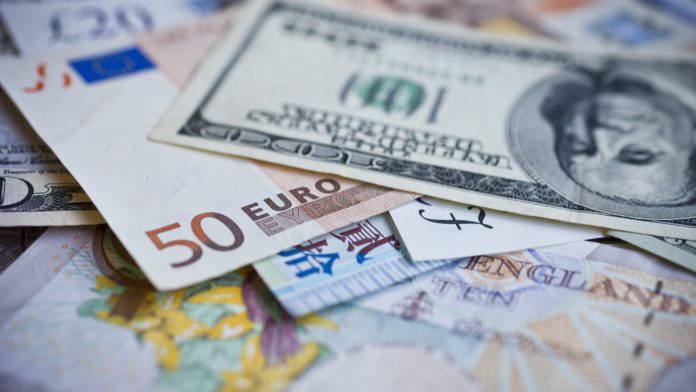 The pound had a tough week back after Easter. The pound fell 0.5% versus the dollar across the week, hitting a low of US$1.2865, its weakest level since February 15th. However, the pair closed on Friday up 0.1% despite the US economy showing strong growth, snapping a 9-session losing streak.

News flow over Brexit had been limited around the Easter recess. Headlines started to drip through again last week and they weren’t particularly encouraging. News that Theresa May was staying as Prime Minister offered some stability to the pound. However, reports that cross party Brexit talks between the government and the Labour party have made little progress and could actually stall have weighed on the pound. If not enough common ground is reached between the parties by the end of April there is a chance that the Labour party could call a vote of no confidence. This means a general election could be on the cards, especially given that the European elections are just around the corner on May 22nd. Participation in these elections would highlight Theresa May’s failure to deliver Brexit.

Later in the week pound traders will glance towards the Bank of England rate decision. The central bank is unlikely to make any significant announcements while Brexit talks continue.

US Inflation in focus

The dollar rallied across the previous week as data showed the US economy to be more resilient than the economies of its peers. Additionally, as investors grew increasingly jittery over the health of other global economies, they brought into the US dollar for its safe have properties.

Today the focus will be on US inflation from personal consumption expenditure. A weak reading could see the dollar fall lower. This is because the Federal Reserve are unlikely to consider hiking interest rates if inflation is ticking lower, despite strong economic growth.