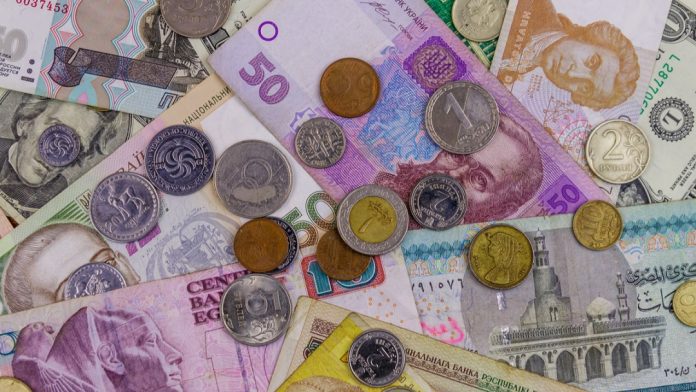 The pound slipped versus the euro at the star of the week as Brexit continues to take its toll. The euro was showing resilience following the Spanish elections. The pound euro exchange rate dropped to a low of €1.1575.

The pound was one of the weakest performing currencies on Monday. The lack of progress in cross party Brexit talks was a concern early in the session for pound investors, as are the upcoming local elections. The Conservatives are heading for a bruising defeat in local elections. The public are fed up with the government’s handling of Brexit and are expected to punish Theresa May accordingly. Polls are expecting the conservatives to lose around 800 seats.

Theresa May is under pressure to get Brexit moving. However, talks with Labour have been slow moving and the toxic European election are looming. Pound traders are questioning Theresa May’s ability to navigate through such a difficult few weeks.

Today there is no high impacting data so investors will continue to watch the build up to local elections and any Brexit developments.

The mood for the euro improved from last week, even as data remains dismal. The euro managed to brush off data that showed confidence in the bloc was at a two-year low. Most of the main indicators weakened, Economic sentiment dropped to the worst level since September 2016. Just the service indicator improved. This suggests that the eurozone economy is still faltering.

Today is a big day for eurozone data. There is a barrage of high and medium impacting releases. The most closely watched will be the eurozone GDP release. Analysts are expecting the bloc’s economy to remain steady in the first three months of this year, with growth of 1.1% year on year in the first quarter.

However, recent eurozone data has surprised to the downside as the bloc’s economy struggles in the face of slowing global growth and Brexit. Italy’s figures will be closely monitored as the eurozone’s third largest economy balances dangerously close to recession. Another weak reading for the bloc as a whole could send the euro sharply lower.