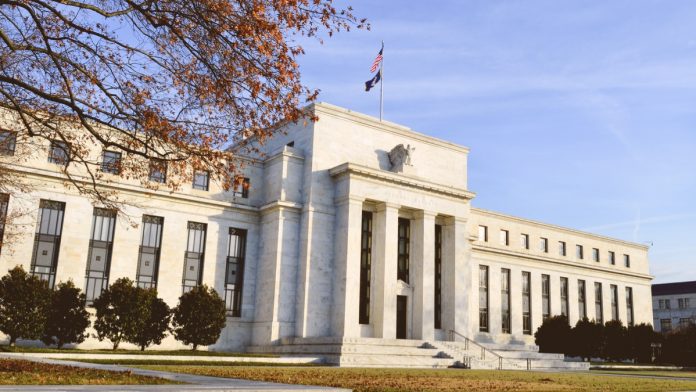 Brexit woes and yet more strong US data saw investors favour the dollar over the pound in the previous session. The pound struggled around the $1.29 mark versus the dollar on Thursday. The pair closed lower for the ninth straight session.

The pound remains focused on Brexit. Cross party talks between the government and the opposition party, Labour, are reportedly making little to no progress. Some reports even suggest that the talks could collapse as soon as next week. Labour are placing the blame on the Conservatives for refusing to compromise.

UK Prime Minister Theresa May managed to see off another threat to her leadership this week as party members attempted to bring another motion of no confidence against their leader. She survived and current party rules mean that she is now protected from any leadership challenge until December. That said, her party are still urging her to lay out her departure plans.

Theresa May is also considering bringing her Brexit deal back to Parliament for a fourth vote. She is unlikely to win the vote, which has already been rejected 3 times.

The conclusion is that there has been no progress surrounding Brexit. The longer this drags on the more uncertain pound traders can be of a positive ending.

All Eyes To US GDP

The dollar dominated once again on Thursday. US durable goods data added to evidence that the US economy could be more resilient than originally thought. US durable goods orders rebounded from a sharp decline in February and rose by the most in 7 months in March at 2.7%. This was far greater than the 0.8% increase that analysts were expecting. This is encouraging data and comes following strong US retail sales and home sales.

Today investors will look towards the keenly awaited US GDP data. Analysts expect the US economy to have grown by 2.2% quarter on quarter in the first three months of the year. This is a higher forecast than what analysts were predicting at the start of the year. However, the recent batch of solid data, has analysts lifting their expectations. A strong print could lift the dollar.