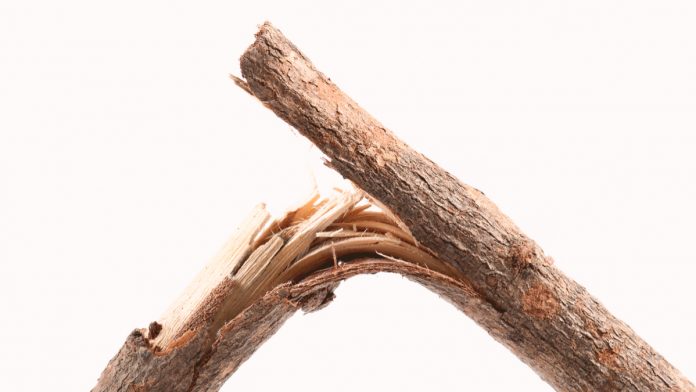 Euro weakness following disappointing German data helped lift the pound euro exchange rate on Wednesday. The pound snapped a four-day losing streak and rallied to a high of €1.1584 before closing 0.4% up on the day at €1.1569.

The pound traded marginally higher across the board but was significantly up against the weaker euro in the previous session. Public sector net borrowing dropped to a 17 year low to £24.7 billion, down some 41% from a year earlier. The figure was slightly above the Chancellor of the Exchequer’s target of £22.8 billion. However, the overall picture for public finances shows a steadily improving picture across the past decade, as the UK economy gradually recovers from the last recession. This is good news for the economy and therefore the pound.

Despite encouraging data, Brexit uncertainty and domestic political woes kept any pound rally in check. Cross party talks between UK Prime Minister Theresa May and leader of the opposition Jeremy Corbyn have yet to show signs of any progress. In the meantime, Scotland’s First Minister Nicola Sturgeon is calling for another referendum on Scottish independence. The continued political instability is doing no favours for the pound.

With Brexit headlines set to dominate again, investors could briefly glance towards Confederation of Business Industry (CBI) business optimism figures. Analysts are expecting to see a slight improvement in April to -16, up from -23.

The euro was strongly out of favour in the previous session as investors reacted to poor data from Germany. The keenly awaited German IFO business climate indicator showed that business leaders were taking a gloomy view of the German economy. The indicator unexpectedly declined to 99.2 in April, from 99.7, the previous month. Business confidence has declined in seven of the last eight months, on top of that, the manufacturing sector has also deteriorated.

A poor German business climate index, combined with the weak eurozone consumer confidence that was released earlier in the week, paints a very gloomy picture for the eurozone economy. The European Central Bank (ECB) will struggle to find reasons to hike interest rates any time soon amid such weak data. This is keeping the euro depressed.

There’s no high impacting eurozone data due for release today.