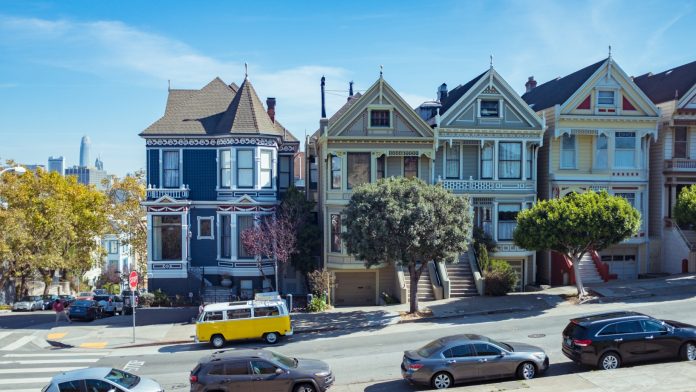 The pound closed lower versus the dollar for the seventh straight session on Tuesday. The pound US dollar exchange rate dropped to a low of US$1.2929 as Brexit concerns and optimism surrounding the US economy drove movement in the pair.

As Ministers returned to Parliament after the Easter recess, Brexit was firmly back in focus. Prime Minister Theresa May announced that she could bring the Brexit Withdrawal Agreement Bill back to the House of Commons for a fourth vote. There is little evidence to suggest that it will pass this time after failing three times previously. However, Theresa May is desperate to find a way to avoid the toxic European elections.

Cross party Brexit talks continue. Labour, the opposition party, has said that it will not support the Prime Ministers’ Withdrawal deal unless the government shows significant movement across some of its red lines. There is little confidence in Downing Street that the talks will yield a breakthrough. Some reports suggest that the talks could collapse as soon as next week.

Conservatives ministers are becoming increasingly frustrated with Theresa May’s leadership and her ability to deliver on Brexit. Pound traders are nervous as well. Should Theresa May be ousted, there is a good chance that she could be replaced with a hardline Brexiteer. This would mean that a no deal Brexit could once again become a plausible option.

The dollar was the overall winner on Tuesday. It traded higher versus its peers thanks to strong US economic data. The dollar is once again showing signs of life as recent economic statistics point to a stronger economy in the first quarter than originally depicted, amid the January government closure.

At the end of last week, US retail sales impressed investors. Yesterday, new homes sales data impressed. New homes sales increased 4.5% year on year, well ahead of the -2.7% decline that analysts had forecast. This was a 16 month high and the third straight increase in home sales, reflecting the lower cost of borrowing, rising wages and a confident consumer. The strong data boosted the dollar.