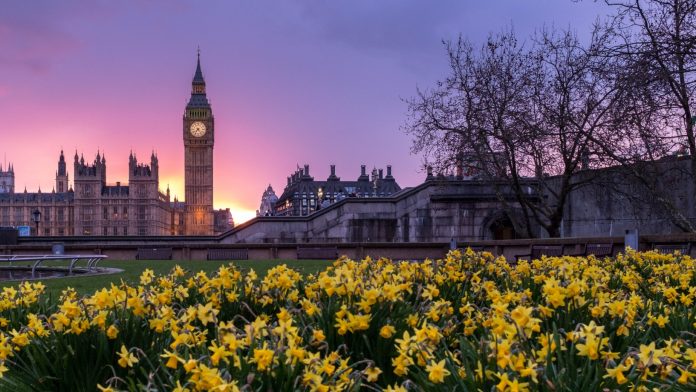 Brexit continues to be the central focus for pound traders. However, there has been little progress to report. Cross party talks between the government and the opposition party, Labour, have reportedly stalled, with next to no progress. Some papers suggest the talks could collapse as soon as next week. Labour is blaming the government for the breakdown, owing to their inability to compromise.

UK Prime Minister Theresa May has seen off another threat to her leadership. Under party rules. Theresa May’s position is protected until December. However, she has been strongly advised to set out her route for leaving, sooner than that.

Theresa May is also considering putting her deal back to Parliament for a fourth vote. It is unlikely that she will win the support necessary to push the deal through the House of Commons. Therefore, another rejection is expected by analysts, if it even gets that far.

Overall there has been very little progress on Brexit which is keeping the pound out of favour.

The euro was out of favour on Thursday, as there was no fresh eurozone data for investors to digest. Because the euro trades inversely to the dollar, the dollar strength is hurting demand for the euro. The dollar is rallying as US economic data impresses. Right now the US economy is looking very resilient compared to the eurozone, for example.

Recent eurozone data has been particularly weak, highlighting the growing differences between the US and the Eurozone economies. Investors are drawn to the stronger economy which explains why the dollar is rallying and the euro lags.

Today there is no eurozone economic data. However, there is the US GDP release. Analysts are expecting US GDP to print at 2.2% quarter on quarter. A strong print could boost the dollar and pull the euro lower.