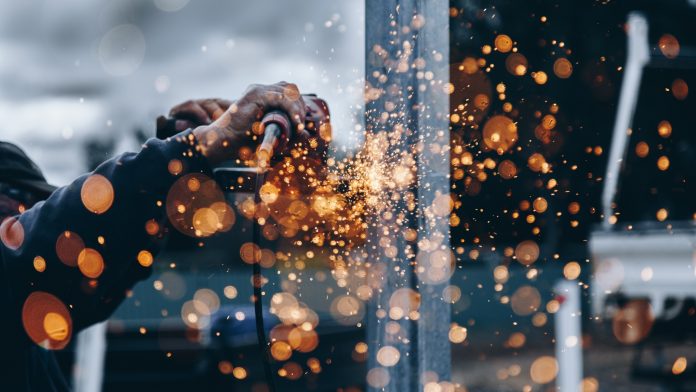 Even though the UK avoided a no deal Brexit this week, the pound still moved lower on Thursday. The pound US dollar exchange rate tumbled 0.2% to close at US$1.3066.

The pound continued to struggle in the previous session. Even though the UK has been granted an extension to Article 50 until 31st October, pound investors are still wary. The Brexit deadlock has not been solved by the extension. Investors are watching carefully to see how the next chapter develops.

UK Prime Minister Theresa May continues in talks with Jeremy Corbyn, the leader of the opposition. There have been conflicting reports as to how the talks are progressing. Suggestions that Theresa May could be softening her stance on the idea of the UK remaining in the customs union, could make a deal with Jeremy Corbyn more plausible. Theresa May still believes that she can get a deal through Parliament next month. The fact that the pound fell, suggests that pound traders are not so convinced.

There is no high impacting UK economic data due for release today. Market participants will continue watching Brexit headlines closely. There are a growing number of calls from Conservative ministers for Theresa May to quit. Theresa May stepping down would create further political instability and could raise the prospect of a no deal Brexit should a hard line Brexiteer take control. These scenarios are pound negative.

Thursday’s figures come after the Fed indicated that they could be looking at cutting interest rates later this year.