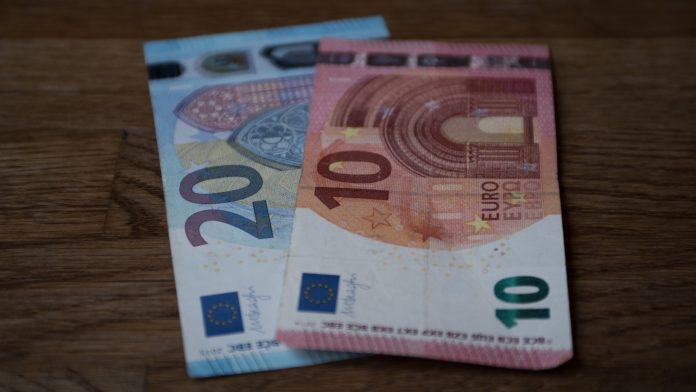 Despite the U.K. no longer being under immediate threat of leaving the European Union, the pound fell lower versus the euro in the previous week. The pound euro exchange rate dropped to a nadir of €1.1550 on Friday, before closing at €1.1579. The pair was edging higher in early trade on Monday.

The EU extended Article 50 by six months until the end of October. This means that the U.K. is no longer on the brink of a Brexit without a deal in place. However, businesses will now have to endure another six months of uncertainty which impact business decisions and investment. This is bad news for the U.K. economy and could therefore keep the pressure on the pound. Any additional signs of weakness in the UK economy could weigh heavily on demand for the pound.

There is no high impacting UK economic data on Monday. However, average wage growth and inflation data on Tuesday and Wednesday could be supportive of the pound. Analysts are forecasting that average wages will tick higher to 3.5% in the three months to February, up from 3.4%. Analysts also forecast that inflation will increase back up to 2% in March.

The Bank of England (BoE) has had its hands tied over Brexit, unable to alter monetary policy before the outcome of Brexit is known. However, with Brexit now 6 months down the line, stronger inflationary pressure could encourage the central bank to hike interest rates.

Any data will come to an increasingly unstable political backdrop. Pressure is increasing on UK Prime Minister Theresa May to quit after shed failed to deliver Brexit before the European elections. Political instability is not favourable for the pound.

US – Europe Trade Dispute In Focus

As the trade dispute between the US and China continues the global economy has been affected, hitting demand for eurozone products. Trump’s threats to apply tariffs to European products could hit the eurozone economy further. Market participants will be watching closely for any developments after Brussels has indicated it is prepared to hold trade talks.