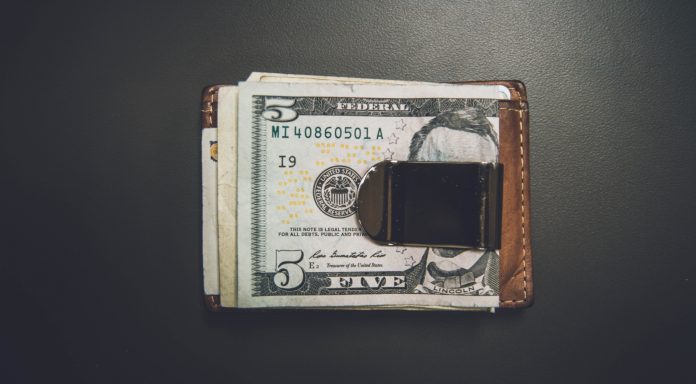 The pound pushed higher versus the US dollar on Wednesday. A medium length extension to Brexit, stronger than forecast UK GDP data and a Federal Reserve in no rush to raise interest rates pushed the pound US dollar exchange rate to a high of US$1.3120. The rate eased towards the close, finishing the session 0.2% higher at US$1.3090

The pound moved higher across the session on Wednesday, as investors remained fixed firmly on Brexit. Theresa May formally requested a short Brexit extension to 30th June. However, the EU agreed to an extension until 31st October, with a break clause at the end of June to please French President Macron. The good news for the pound is that the UK won’t be crashing out of the EU without a deal on Friday.

A six-month extension is just about enough time to oust Theresa May and replace the Prime Minister. The UK taking part in European Elections in May, some three years after Britain voted to leave the EU, will be unacceptable to many Brexiteers.

Delving deeper into the figures, it became apparent that the UK economy received an unexpected boost from Brexit fuelled stockpiling. This is not sustainable meaning that weakness could come further down the line to compensate.

US Federal Reserve minutes showing that the central bank was in no rush to raise interest rates hit demand for the dollar in the previous session. The Fed doubled down on dovish rhetoric in the March meeting. Minutes from the meeting showed that policy makers were keeping their options open for the next move in rates, which could move in either direction. The use of the phrase either direction is an indication that monetary policy could be eased or tightened. This is a big change from the three-interest rate rises originally planned for this year. The increased doubt over any interest rate weighed on the mood for the dollar.