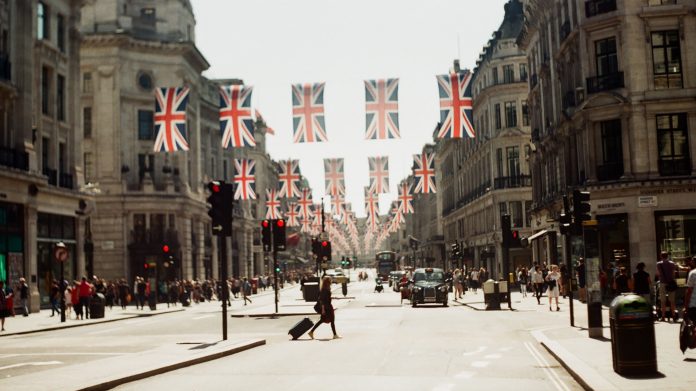 Brexit has been extended but that didn’t prevent the pound from drifting lower versus the euro on Thursday. The pound euro exchange rate hit a high of €1.1622, before moving lower into the close.

The UK avoided crashing out of the EU without a deal. However, the pound remains subdued as investors wait cautiously to see how the next chapter starts. The UK has been granted an extension to Article 50 until 31st October with the possibility to leave earlier. However, in order to do so Prime Minister Theresa May will need to get her Brexit deal through Parliament. Up to now, this has proved impossible.

Reports that Theresa May could soften her stance in talks with the leader of the opposition, is offering some support to the pound. Theresa May claimed that there wasn’t much difference between her trade proposals and those of Jeremy Corbyn’s. Her remarks suggest that she could consider remaining in the customs union. Should the PM and Jeremy Corbyn managed to agree a Brexit deal then the UK could still be on track to leave the EU with a deal next month.

There is no high impacting UK data due for release today. This means that investors will continue to trade Brexit headlines.

EU Backs Trade Talks With US

The euro was broadly in favour on Thursday. Data from Germany showed that inflation remained steady at 1.3% year on year and 0.4% on a monthly basis. These figures were in line with what analysts had been expecting.

The euro received a boost from reports that the EU was boosting efforts to avert a trade war with the US. European governments are due to back trade talks with the US to avoid costly and damaging trade tariffs. The move comes after US President Trump started ratcheting up pressure on the EU earlier this week. A trade war with Europe would be very damaging to the already fragile economy. Any signs that it could be avoided could boost the euro.