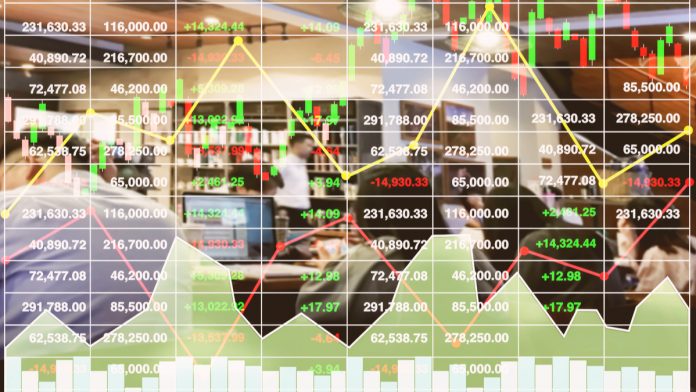 Brexit and global growth fears drove movement in the pound US dollar exchange rate on Tuesday. The pair dropped to a low of US$1.3031 paring some losses. The pair closed the

session on Tuesday at US$1.3054. The pound US dollar exchange rate was steady ahead of Super Wednesday, a day packed with UK and US risk events.

With just a few days to go until the UK is due to leave the European Union Brexit nerves were showing through. UK Prime Minister Theresa May’s talks with French President Macron and Germany’s Angela Merkel appeared to be in vain. Brussels have been vocal in their preference for a long Brexit extension. On Tuesday Donald Tusk reaffirmed this preference saying that he did not believe that Theresa May could break the Brexit deadlock in Westminster before 30th June.

The pound is not taking the possibility of a longer extension well. This would mean the UK taking part in EU elections, which could prove to be toxic for Theresa May.

Prior to the EU Brexit Summit pound traders will digest a slew of UK data including industrial production and GDP readings. Analysts are predicting that economic growth in Britain was a lacklustre 0.2% in the three months to February. On a monthly basis, economic growth is expected to have stalled altogether. A weak print could add pressure onto the pound.

Fed Minutes & US Inflation In Focus

The dollar was broadly stronger in the previous session. Investors looked towards the safe haven properties of the dollar as fears for the health of the global economy ramped up. The International Monetary Fund (IMF) downgraded global growth for the third time in six months.

Today is set to be a busy day for the dollar as investors digest inflation data in addition to the minutes from the Federal Reserve’s monetary policy meeting.

The minutes are from the March meeting, where the Fed announced an early end to its balance sheet reduction programme and increased its warnings over the state of the global economy. Given that the minutes come a few weeks after the meeting, some economists consider them to be outdated. However, the minutes do add more colour to the known rhetoric, and so could fresh out what has already been said.

Analysts broadly expect the Fed to have echoed the message of a strong domestic economy against a weaker global economy. They could also mention the strength of the US job market. Depending on where the Fed put the emphasis, the dollar could respond accordingly. A strong focus on the robust domestic economy could boost the dollar. Any comments from policy makers about cutting interest rates could hit demand for the dollar hard.