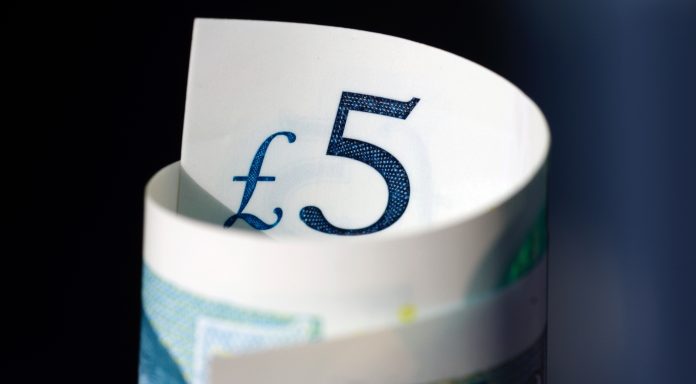 The pound advanced versus the euro on Wednesday. The pound euro exchange rate closed 0.15% higher at €1.1610 after the EU agreed to extend Brexit until October.

Brexit was the central focus as the emergency EU Brexit summit took place. Theresa May formally requested an extension to Brexit until June 30. The EU agreed to extend Brexit for 6 months until October 31st, with a break clause to please French President Macron. Macron took a particularly hard-line against the UK.

The fact that the UK will not crash out of the EU on Friday without a deal pleased pound traders.

Whilst Brexit dominated headlines, U.K. economic data was slightly more promising than it has been recently. U.K. GDP data showed that the UK economy grew by 0.3% in the 3 months to February. This was stronger growth than the 0.2% that analysts had been forecasting. On a monthly basis the economy grew 0.2%, better than the 0% stagnation that predicted by analysts. Whilst this is better than forecast, looking at the bigger picture it is still sluggishly slow growth.

The euro was broadly flat in the previous session, despite dovish comments from European Central Bank President Mario Draghi. As analysts expected the ECB kept monetary policy unchanged. However, Draghi was keen to point out that risks remain tilted to the downside, as slower global growth continues to impact on the eurozone economy. Draghi made it clear that the central bank was in no rush to raise interest rates. As a result, the euro came under pressure, keeping it in a similar state to the pound.