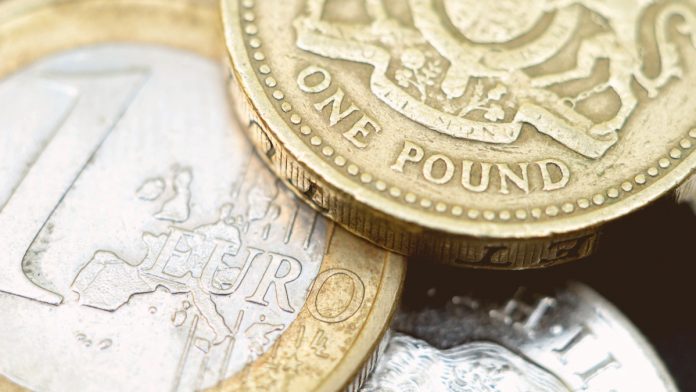 Data showing the strongest manufacturing activity in 13 months boosted the pound early in the previous week. However, the pound was unable to maintain it strength, amid dire U.K. service sector numbers and growing Brexit uncertainty.

Brexit pessimism weighed on demand for sterling. The House of Commons failed to ease the Brexit deadlock, rejecting all four alternatives to U.K. Theresa May’s Brexit deal. Meanwhile Theresa May, started talks with the leader of the opposition party, Jeremy Corbyn. A cross party agreement appears to be the only way that any form of Brexit deal will be passed through Parliament.

Theresa May has requested an extension to Article 50 until 30th June. Pound investors were inititally unimpressed with developments and the pound moved lower. Brussels have previously indicated that they favour a longer extension of 9-12 months. But, for example, France are opposing any extension without a clear plan from Theresa May on how to move forward. All 27 member states must agree to the extension.

Today the House of Lords is due to vote on Yvette Cooke’s Brexit Bill. The bill ensures that the U.K. cannot leave the EU without a deal. If the Lords pass the bill the pound could move higher.

Eyes Towards The ECB

The euro was broadly out of favour in the previous week. Data showing the German manufacturing activity dropped to a 69-month low, hit demand for the euro. German factory orders slumping by –4.2% also knocked the mood for the common currency. Concerns over the health of Germany’s economy amid Brexit and slowing global growth continue to linger. With data for the eurozone’s largest economy showing few signs of improving, the European Central Bank (ECB) will be in no rush to raise interest rates.

The ECB is due to make its monetary policy announcement on Wednesday. Analysts are not expecting any change to the current monetary policy in the eurozone. However, a more cautious tone, given the weak data could send the euro lower.