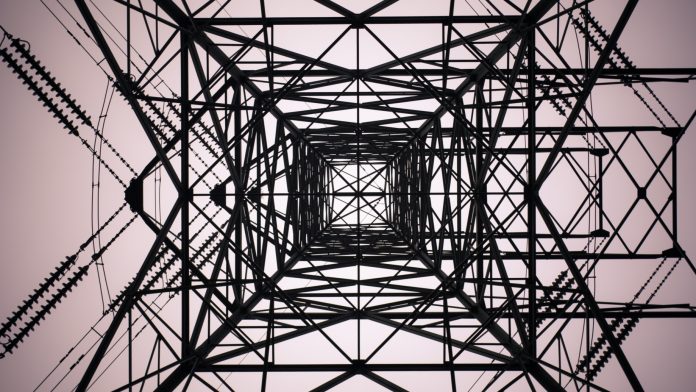 The pound declined versus the data boosted dollar on Thursday. The pound US dollar exchange rate dropped to a session low of US$1.3063, snapping a three-day winning streak. The pound was edging cautiously higher versus the dollar in early trade on Friday.

Earlier in the week, the House of Commons passed a bill to prevent the UK leaving the EU without a deal. The pound barely reacted to the announcement as investors had assumed that this would be a natural step forward, after ministers voted against a no deal Brexit.

UK Prime Minister Theresa May and leader of the opposition Jeremy Corbyn continued discussion to break the Brexit deadlock in Parliament. Investors are still waiting to see whether they are making sufficient progress. Signs of a softer Brexit could boost the pound.

The negative impacts of Brexit were highlighted in economic data on Thursday. The number of new cars bought, dropped to a six year low in March. Brexit uncertainty is hitting consumer confidence. As a result, consumers are not purchasing large expensive items. This is bad news for the UK economy. The weak car data comes just days after data showed that the UK’s dominant service sector was in contraction.

Today there is no high impacting UK economic data, so Brexit will remain in focus. Theresa May will most likely request a long extension to Brexit, with the option to leave the EU in May should she agree a deal with Jeremy Corbyn.

US NFP In Focus

Demand for the dollar was strong in the previous session. US jobless claims dropping to a 49 year low supported the greenback. The number of Americans filing for unemployment benefits dropped to 202,000 for the week ending March 30th. This is the lowest level since 1969.The data shows that the US labour force is still strong, despite growing concerns over slowing economic growth.

Attention will now turn to the US non farm payroll report. This is the most closely watched data release for the month. Analysts predict that 180,000 jobs were created in March, significantly higher than the 20,000 created in February. A strong reading could boost the dollar.