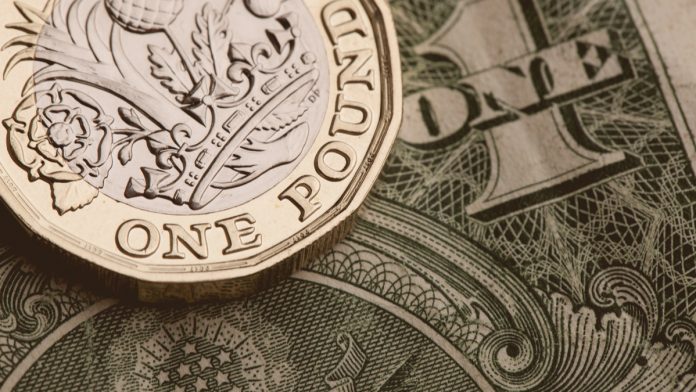 Data showing the activity in the UK manufacturing sector picked up to a 13-month high, boosted the pound at the beginning of the previous week. The pound was unable to hold onto gains following disappointing service sector data and amid Brexit developments.

Ministers in the House of Commons failed to break the Brexit deadlock in Westminster. Parliament voted against all four alternative options to Theresa May’s Brexit agreement. Meanwhile, Theresa May started talks with the leader of the opposition party, Jeremy Corbyn in a bid to break the Brexit impasse. The PM believes that a cross party Brexit agreement is needed in order for a Brexit deal to be voted through Parliament.

Theresa May requested another short extension to Article 50. Pound traders were not confident for a positive response from the EU and the pound dropped lower. Brussels have openly said that they are in favour of a longer extension of around a year. It is impossible to say whether they will agree to a shorter extension. The uncertainty sent the pound lower.

Today the House of Lords will vote on the Yvette Cooper Bill. The bill will stop the UK from leaving the EU without a deal. Should the Lords agree, the pound could rally as a no deal Brexit would be removed as an option,

The dollar climbed higher on Friday following a solid US jobs report. 194,000 jobs were created in March, evidence of the US job market rebounding after a particularly weak February. February saw just 20,000 jobs created. March’s stronger reading comes amid concerns of slowing momentum in the US economy. Several months of mixed data has left investors hesitant over whether the Federal Reserve will hike interest rates again anytime soon. In fact, investors had been growing increasingly convinced that the Fed might cut rates later this year.

Any stronger data that could positively influence the Fed’s interest rate outlook could help boost the dollar. US factory orders will be closely watched today. However, Wednesday’s inflation data will be the most closely scrutinized data release.