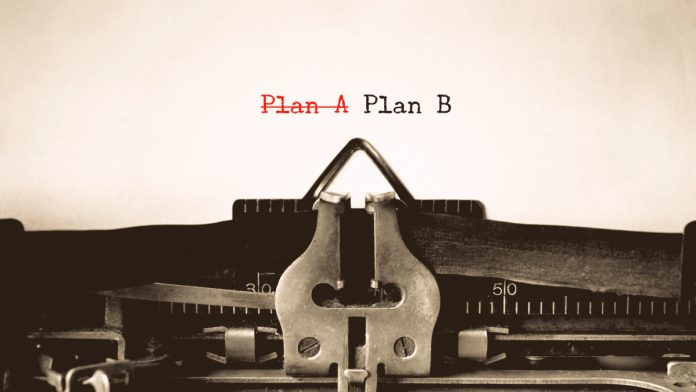 Strong UK manufacturing data and another attempt by Parliament to take control of Brexit sent the pound higher in the previous session. Meanwhile, the euro softened amid a slew of disappointing economic statistics. The pound euro exchange rate climbed to a high of €1.1730, before easing back towards the close.

UK Parliament voted for a second time on Plan B for Brexit. Once again, the House of Commons failed to agree on a way forward for Brexit. None of the rival plans to Theresa May’s Brexit plan managed to win a majority. The closest to achieving a majority was a customs union, which lost 273 votes to 276.

With just 10 days until the UK is due to leave the EU, the stalemate in Parliament leaves Theresa May with a crucial decision over what to do next. She will bring her cabinet together for a meeting today which is due to last for hours. Some reports suggest that she might bring her deal back for a fourth attempt prior to April 10th. Failure to get her deal through wil mean that she must decide between several unfavourable options. These include a no deal Brexit, a long extension, a general election or a second referendum. Any of these options will provoke resignations from within her cabinet.

The continued uncertainty pulled the pound off an earlier high. All eyes will be on the cabinet meeting today.

The euro was out of favour in the previous session. Manufacturing data from across the bloc showed that contraction in the sector deepened not only in all major eurozone economies but also across the bloc as a whole. Manufacturing activity in Germany, which was also heavily in contraction, actually worsened in March. France and Italy were in a similar position. The eurozone manufacturing sector has been hit as slowing global growth and Brexit hit foreign demand.

Adding to weakness in the euro was soft inflation data. Figures showing that inflation continued to tick lower in March, means that the European Central Bank is unlikely to consider raising interest rates anytime soon.

Today, the only data from the eurozone is the producer price index. This produces an indication of inflation at wholesale level. It can give an insight into future consumer inflations levels.