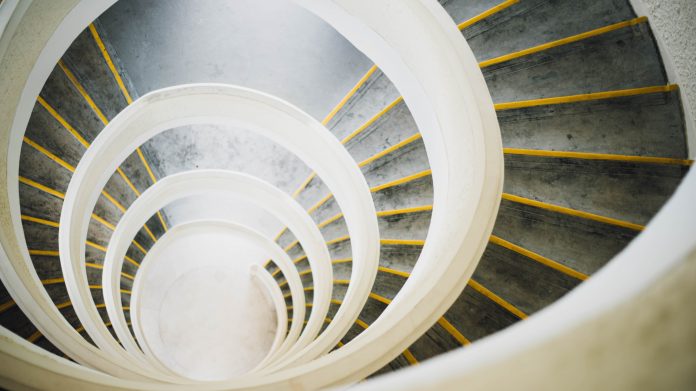 An increased possibility of the UK leaving the EU without a deal in under two weeks’ time, sent the pound diving lower versus the US dollar in the previous week. The pound US dollar exchange rate plummeted below US$1.30 to a low of US$1.2978 before rebounding slightly towards the close.

The pound came under pressure at the end of last week, as Prime Minister Theresa May’s Brexit deal was defeated in Parliament for a third time. Theresa May’s authority fell to an all time low and heading into the weekend she was facing calls to resign. Her resignation would result in the third general election in the UK in four years and increased political instability. This would have a negative effect on the pound.

The pound tumbled as the UK is due to crash out of the European Union on 12th April with no deal. So far Parliament has said no to a no deal Brexit, no to Theresa May’s deal and has not been able to agree to a majority for any alternative Brexit plan. The level of uncertainty has increased which is unnerving pound investors.

Today Parliament will attempt to seize control of Brexit for a second time and continue voting on alternative Brexit options to try to find one that could achieve a majority in Parliament. The House of Commons remains deeply divided, as does the government and Theresa May’s cabinet. Brexiteer cabinet member are calling for the UK to leave without a deal, whilst pro-Remainers are threatening to quit if no deal becomes the government policy.

US Economy Under Spotlight With Manufacturing and Retail Sales Data

The dollar was able to capitalise on the weaker pound across the previous week. President Trump being exonerated from collusion with Russia during the US Presidential elections which set a positive tone to the week. As did reports of progress in the US — China trade negotiations in Beijing.

At the start of the week investors will be focusing on the health of the US economy. Data from both the US manufacturing sector and retail sales will enable investors to gauge whether a slowdown in the US is intensifying. Ever since the Federal Reserve stopped hiking rates and opted for a wait and see approach, investors have become more nervous over the level of growth in the US economy. Any signs of weakness could send the dollar lower.