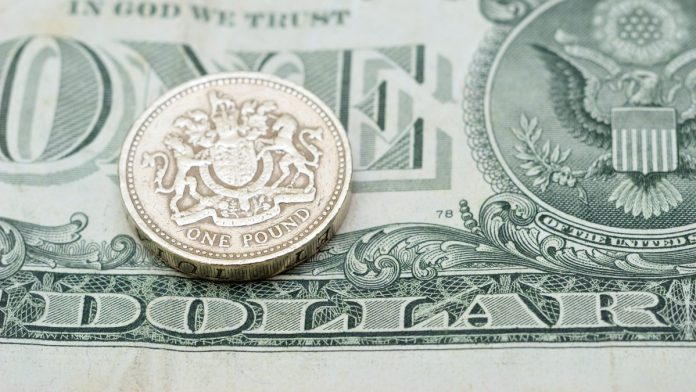 The pound skidded sharply lower versus the stronger dollar on Thursday. Brexit anxiety and signs of a stronger US job market sent the pound US dollar exchange rate to US$1.3036. This is its weakest level in a week. The pair is recovering in early trade on Friday.

Uncertainty over where Brexit was heading sent the pound sharply lower in the previous session. Ministers in Parliament failed to reach a majority in favour of any of the eight Brexit options presented to them. The most popular options were a second referendum or a softer version of Brexit. However, not even these were able to attract a majority.

Theresa May will put her Brexit deal back to Parliament for a third meaningful vote. After two defeats Prime Minister Theresa May has offered to resign in order to get her deal through. Whilst this tactic swayed some Eurosceptic ministers, such as ex-foreign secretary Boris Johnson and leader of the ERG Jacob Rees-Mogg, it hasn’t worked on the DUP. The Northern Irish party are insistent that they will vote against the deal.

Should Theresa May’s deal fail again, and Parliament are stuck at the first hurdle with Plan B, the default option is a no deal Brexit. This is unnerving pound investors.

US Inflation Under The Spotlight

Strong US jobless claims data helped boost the dollar in the previous session. US jobless claims unexpectedly dropped to a 2-month low last week. The data suggested that the US labour market remains healthy. Investors had been concerned that the US labour market was weakening considerably, after a shockingly low number of new jobs were created in February. However, Thursday’s data has calmed those jitters.

Investors were so impressed with the jobless claims figures that a downward revision for Us GDP was shrugged off. US economic growth for the fourth quarter recorded just 2.2%. This was below the 2.3% forecast by analysts.

Today market participants will be watching US inflation data in the form of PCE. Analysts expect this to stay steady at 1.9%. Should this be the case, the dollar could remain well supported. A fall inflation could see the dollar fall given that it would support the Fed’s patient approach to interest rate rises.