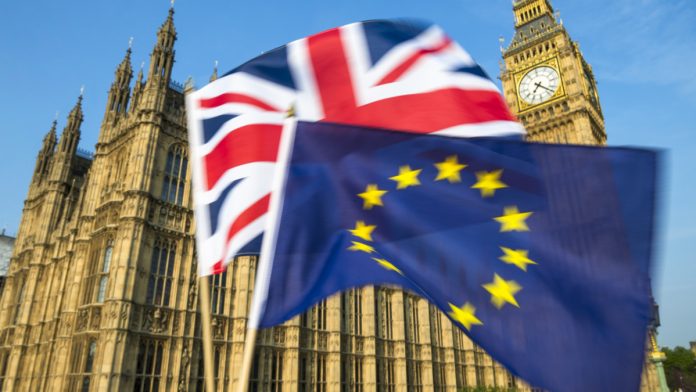 Brexit chaos saw the pound slip versus the dollar on Friday. The pound—US dollar exchange rate close 0.4% lower at $1.3151. However, the pound has clawed back those losses in early trade on Thursday.

After a night of drama in Westminster, there is still no clarity on which direction Brexit could be heading in. UK Prime Minister Theresa May offered to step down from her position earlier than she intended to, if it means that she can get her deal through Parliament. This appeared to be enough for some Eurosceptics to switch alliance and support her deal. However, the DUP are still refusing to vote in favour of Theresa May’s Brexit deal. Meanwhile Speaker Bercow could attempt to prevent the vote reaching Parliament, relying on a 400-year Parliamentary rule.

Later, ministers voted down all 8 different Brexit options in indicative votes. A second referendum got the most votes overall but still lost 295 to 268. Other options rejected included a Norway style option and a no deal Brexit. After all the action last night, plans for the UK leaving the EU remain in chaos.

Given that level of uncertainty surrounding Brexit, the pound remains relatively well supported at these levels. This is because investors are still confident that the UK won’t leave the EU without a deal and will eventually move towards a softer version of Brexit. With little in the way of economic data, Brexit will remain the central focus today.

US GDP To Pull Dollar Lower?

The dollar strengthened in the previous session as central banks across the globe turned more cautious. Concerns over slowing global growth is a key theme for financial markets. The Federal Reserve turned more cautious on its outlook at the start of the year and reaffirmed that dovishness at its most recent meeting. Yesterday the Reserve Bank of New Zealand and the European Central Banks doubled down on their cautious rhetoric. As other central banks around the globe turn more cautious, investors look towards the dollar as a safe haven.

Today US GDP will be in focus. Analysts are expecting economic growth to have slipped to 2.4% quarter on quarter in the final months of the year. This is down from 2.6%. A weak reading could weigh on demand for the dollar.