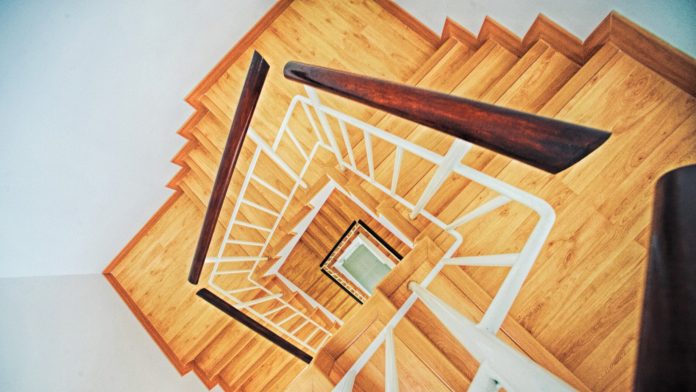 Pressure was on the pound in the previous week after another episode of fraught Brexit negotiations and a third failed attempt to push Prime Minister Theresa May’s Brexit deal through Parliament. The pound fell 0.5% versus the euro across the week to close at €1.1618. The pound euro exchange rate drifted lower at the start of the new week.

The pound plummeted on Friday following a third attempt by Theresa May to get her Brexit deal approved by Parliament. With no alternative arrangement agreed the UK is set to leave the EU on 12th April with no deal.

Theresa May’s future is in doubt as her level of authority is at an all-time low. A snap general election is looking likely. This would be the third general election in four years, more political instability will not be viewed favourably by pound investors. Meanwhile, Parliament plans to seize control of Brexit on Monday as it continues to vote on alternative Brexit options to Theresa May’s deal. Theresa May’s cabinet is deeply divided with the Brexiteers insisting that she should allow the UK to leave without a deal. On the other hand, the pro-Remainers are threatening to quit should a no deal Brexit become policy.

PMI readings could also attract attention at the beginning of the new week. Analysts are expecting data to show the continued negative impact of Brexit on the UK economy. Analysts forecast that the manufacturing PMI on Monday will show the sector falling further into contraction. This could pull the pound lower.

Could Eurozone Manufacturing Weigh On Demand For Euro?

The euro failed to fully capitalise on the pound’s weakness in the previous week amid lingering concerns over the health of the eurozone economy. Confidence data across the region was less than inspiring.

This week the euro could come under further pressure as investors turn their attention to more economic data from the bloc. Should manufacturing PMI’s show that the eurozone manufacturing sector is showing fresh signs of slowing, demand for the common currency could be hit. The manufacturing sector was in contraction in February, a deepening of this contraction could mean the European Central Bank will be even less likely to consider raising interest rates any time soon.