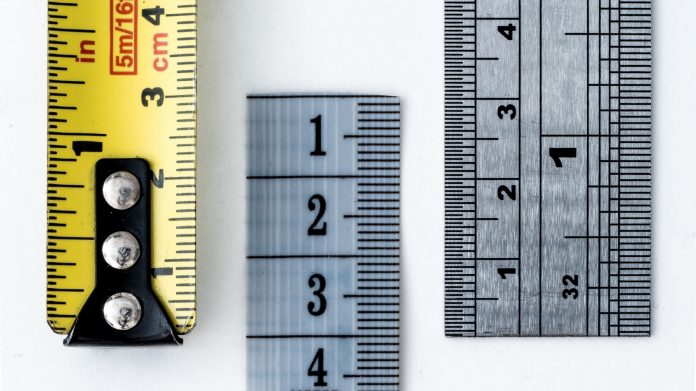 The pound rallied across most of the previous session thanks to strong UK manufacturing data and hopes of a softer Brexit. However, Parliament failing to agree on a way forward for Brexit pulled the pound of its highs and sharply lower. The pound US dollar exchange rate rallied to a high of US$1.3150, before dropping back to US$1.3167. The pound moved lower in early trade on Tuesday.

Parliament attempted to take control of Brexit for a second time on Monday. Once again, the House of Commons failed to agree on any Plan B with a majority. The closest was the option of a customs union, which almost achieved a majority with 273 votes in favour to 276 against.

With just 10 days to go until the UK is due to leave the EU, this stalemate in Parliament means Theresa May now has some difficult decisions to make. There are reports that Theresa May could try to put her Brexit deal up for a fourth vote in Parliament. Should it fail she will then need to decide between no deal, a second referendum, a general election or a long extension. Any of these options will result in resignations from her cabinet.

The increasing uncertainty over Brexit will weigh on demand for the pound. All eyes will now be on the cabinet meeting today, where rumours are growing that Theresa May could push the election button.

The dollar was broadly higher at the start of the new week amid mixed data. US manufacturing rebounded in March, picking up from a two-year low. Investors are bracing themselves for weaker statistics if the manufacturing sector is actually improving. However, US retail sales dipped lower fuelling concerns over the health of the US economy.

The mixed data supports the Federal Reserve’s patient approach for monetary policy. Whilst some areas of the US economy are holding up strong, others are not doing quite so well.

Today investors will look towards US durable goods data. Analysts are forecasting that durable goods orders declined -1.2% in February. This would indicate that consumers are nervous of spending on larger one-off items. Weak data could pull the US dollar lower.