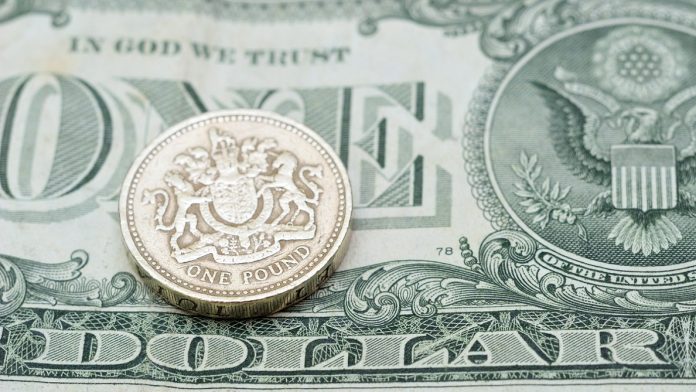 The pound concluded the previous week over 2% higher versus the US dollar. The pound US dollar exchange rate climbed to a 9 month high of US$1.3385 after Parliament voted against a no deal Brexit. The pound was edging lower versus the dollar at the start of the new week.

Last week the UK house of commons voted against Prime Minister Theresa May’s Brexit deal in a second meaningful vote. Although this time it was by a slightly smaller majority of 149 votes. Ministers also voted against leaving the EU in a no deal Brexit which lifted the pound to a 9-month high. Ministers also voted in favour of extending Article 50. Theresa May intends to bring her vote back to the House of Commons for a third meaningful vote this week.

The EU want to know there is a good reason in order to grant an extension. For example, a workable plan or a second referendum. Hopes of a second referendum and Brexit potentially not ever happening kept the pound elevated last week.

Brexit developments will remain in focus as Theresa May continues to try to build support for the deal. These developments and the continued uncertainty will keep the pound volatile for another week.

The softer numbers came following a move lower in inflation earlier in the week.

With recent US data disappointing investors, the US dollar could be in line for further losses should this week’s data point to a continued weakening of the US economy. The Federal Reserve will be less willing to hike rates amid softening conditions.