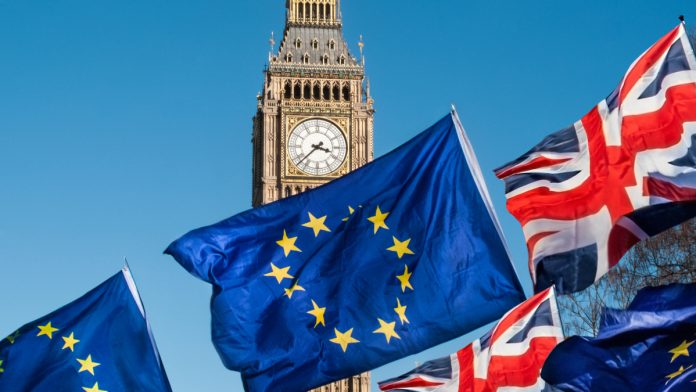 The pound dropped in the previous session, as UK Prime Minister Theresa May learned of a potential blow to her Brexit plan. The pound declined versus the euro hitting a low of €1.1634, before regaining some ground to close at €1.1701.

The speaker in the House of Commons told Theresa May that she will not be able to put her Brexit deal to Parliament for a vote for a third time unless there are substantial changes to the motion. This news is a huge blow to Theresa May who was considering putting her Brexit deal up for a third meaningful vote as soon as today, and even a fourth if necessary.

The refusal to allow a third vote is owing to a procedural rule from 1604. This rule states that MP’s cannot be asked to vote again on a motion that is the same or substantially the same. This casts further doubt over what length of extension Theresa May will be able to get from Brussels, increasing Brexit uncertainties. With the deadline to Article 50 just 10 days away and the UK by default leaving without a deal, pound traders are growing nervous.

In addition to Brexit, traders will also be watching the UK wages report. Analysts are expecting UK wage growth to remain elevated at 3.4% in the three months to January. A strong reading could offer some support to the pound.

The euro was trading broadly stronger on Monday, amid a jump in the trade surplus. This means that the eurozone exported more than it imported. This a good sign for the economy and is an inflationary pressure.