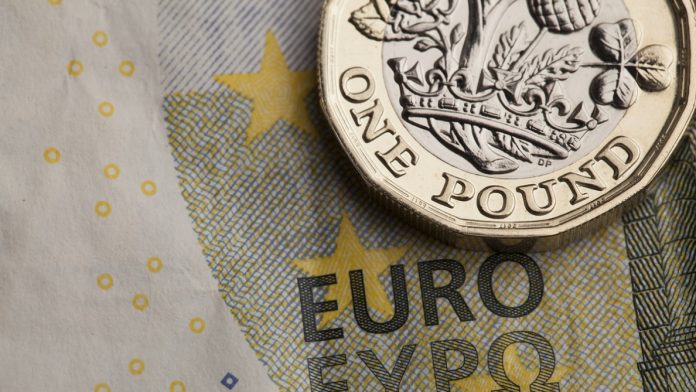 The pound finished the previous week 1.3% higher versus the euro. The pound—euro exchange rate climbed to an almost 2-year high of €1.1808 after Parliament voted against a no deal Brexit. However, sterling lost its momentum towards the end of the week and was trading lower at the start of the new week.

Last week the UK House of Commons voted against Prime Minister Theresa May meaningful vote for a second time. Ministers also voted in favour of avoiding a no deal Brexit and in favour of an extension to Article 50. Theresa May plans to bring her vote back to Parliament for a third time this week, possibly as soon as Tuesday.

Should her Brexit deal pass, Theresa May will request a short technical extension to Article 50. Should her deal be defeated again, Theresa May will leave the terms of the extension to the EU. The EU will only grant an extension if they are presented with a good reason to do so, such as a workable plan or even a second referendum. Hopes of a second referendum and Brexit not ever actually happening kept the pound elevated.

Whilst pound traders cheered the diminished probability of a no deal Brexit last week, Brexit uncertainty continues to loom over the UK economy and the currency.Brexit developments are set to cause further volatility in the pound at the beginning of this week.

This week also sees a monetary policy announcement from the Bank of England. However, with Brexit uncertainty clouding vision, the central bank will continue to have their hands tied.

The euro gained strength in the latter part of the previous week following several encouraging data releases for the bloc. Eurozone industrial production showed signs of improvement, increasing 1.4% month on month. Friday’s inflation reading for the region also showed an improvement, albeit small. Eurozone inflation picked up from 1.4% to 1.5% in February. Whilst this is still a significant distance from the central bank’s 2% target, it is at least moving in the right direction. The European Central Bank will be more comfortable raising interest rates with stronger inflation.

There is no high impacting eurozone data on Monday. However, the euro could react badly to the unrest in France over the weekend as yellow vest protests turned violent. This was the 18th consecutive Saturday of yellow vest protests as President Macron looks to be increasing control of his country.