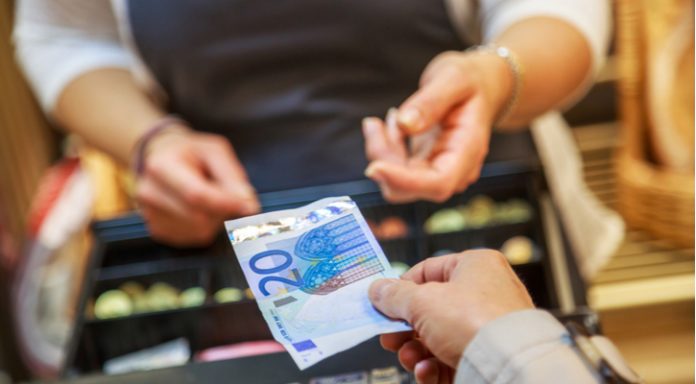 The pound rallied after UK Parliament voted against a no deal Brexit. The pound US dollar exchange rate charge northwards to a high of US$1.3381. This is the highest that the pair have traded at since June last year. The pound is moving lower in early trade on Thursday.

The pound was the best performing currency of its major peers, after Parliament rejected the idea of leaving the EU without a deal. Ministers have ruled out what businesses and economists considered to be the worst-case scenario. The House of Commons will now vote again today.

Today is the final Brexit vote in this series. Parliament will vote on whether to delay Brexit. As it stands the UK will leave the EU on 29th March. Should ministers vote in favour of pushing the exit date back, they UK government will need to request permission from the EU. Permission will only be granted if all 27-member states agree.

Whilst a short extension will prevent the UK from crashing out of the EU without a deal, it would also extend uncertainty for businesses. A longer extension could pave the way for an improved Brexit deal or a second referendum.

The dollar drifted lower in the previous session after economic data supported the Federal Reserve’s neutral stance in interest rates. Producer prices, which measure prices at wholesale level, only increased at a very slow rate in February. Consumer prices were equally stagnant in February. This suggests that inflationary pressures across the board were muted.

Durable goods, managed o post the biggest increase in six months. However, this was insufficient to change investors outlook of the US economy. Recent data has been weaker providing further reason for the US central bank to keep rates on hold. With investors pushing back expectations for a rate rise, the dollar dipped lower.

Today investors will continue watching US economic data. Releases such as US new home sales, continuing jobless claims and import and export data will provide clues as to the health of the US economy ahead of the Fed’s rate decision next week.