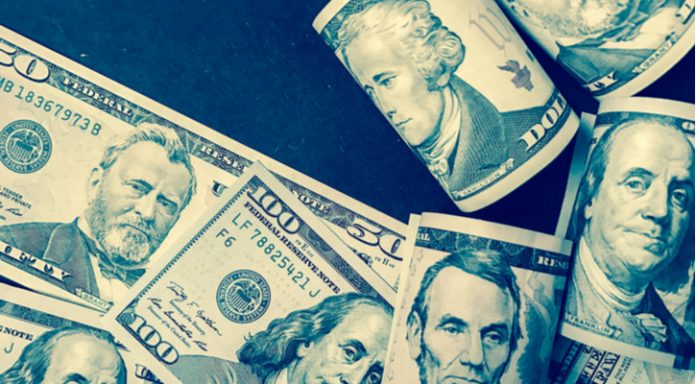 The pound fell steadily versus the US dollar across the previous week. A mixture of weak UK economic data and Brexit anxieties sent the pound 1.4% lower, to close at US$1.3017. The pound was extending losses against the US currency as the new week begins, dropping below US$1.30 to a three week low.

UK data painted a dismal picture of the UK economy just weeks before Brexit. UK construction activity contracted in February. Activity in the UK manufacturing and service sector had almost ground to a halt in February, as businesses delay decisions until there is more clarity over Brexit.

This week is a big week for Brexit and the pound. UK ministers will take a series of votes which will determine the future of Brexit. On Tuesday 12th March UK Parliament will vote on UK Prime Minister Theresa May’s Brexit deal for a second time. Political commentators expect the Brexit deal to be defeated for a second time, although by a smaller margin.

Should this be the case, the House of Commons will then vote on a no deal Brexit on Wednesday. If this is defeated, there will be a vote on Thursday to decide whether to delay Brexit by extending Article 50. Any signs that the UK is moving towards a softer Brexit could support the pound. Signs that the UK is heading for a no deal Brexit could send the pound sharply lower, back towards the post Brexit referendum levels of US$1.20.

The dollar was well supported across the previous week. However, US jobs data on Friday pulled the dollar off weekly highs. The US labour report showed that just 20,000 jobs were created in the US in February. This is well below the 180,000 that analysts were expecting. Yet whilst the headline number was eye catchingly low, average wages increased to 3.4% annually. This is the fastest rate of growth since April 2009. Higher wage growth increases inflationary pressures. Additionally, the unemployment level dropped to 3.8%, down from 4%. This is another positive sign for the US economy.

US retail sales data will be under the spotlight today as will an appearance by Federal Reserve Chair Jerome Powell. Investors will be keen to see whether the Fed is easing back on dovish rhetoric.