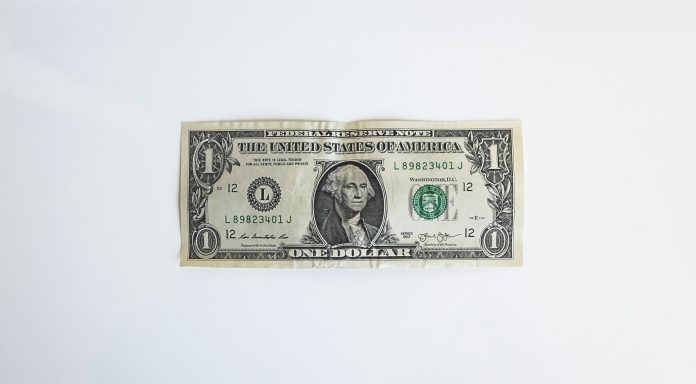 Brexit uncertainty saw the pound drop 0.7% versus the dollar on Thursday. The pound US dollar exchange rate dived to a low of US$1.3068.

With the meaningful Brexit vote in Parliament just days away, pound traders are finding it difficult to focus on anything else. The pound came under pressure in the previous session as evidenced mounted that UK Prime Minister Theresa May has not been able break the impasse with Brussels over the Irish backstop arrangement. Officials from the EU and the UK have said that they are pessimistic that a deal will be agreed.

Hard-line Brexiteers in Parliament, who had been softening their stance over recent weeks, appear to be hardening their resolve again. With just a few days until the meaningful vote on 12th March, it is looking highly unlikely that the UK will be leaving the EU with a deal on 29th March. The increased level of uncertainty over what exit in the Brexit process has weighed on the pound,

Today there is no UK economic data to distract investors. Brexit will remain the central focus for pound traders.

The mood for the dollar lifted in the previous session. This was largely thanks to the sharp sell off in the euro. The dollar trades inversely to the euro so when the euro devalues the dollar moves higher.

The euro sold off after the European Central Bank (ECB) downgraded growth and inflation for the region. Furthermore, ECB President Draghi said that interest rates won’t rise until 2020. This is a move back from summer 2019 date that the ECB had been indicating.

Dollar traders will focus on the US jobs report today. The US non-farm payroll is the most closely watch US economic indicator each month. Analysts are expecting that 180,000 jobs to have been created in February. This is down from the 304,000 created in January. Analysts are also expecting unemployment to tick lower to 3.9% and average wages to increase 0.3%, up from 0.1%.

Market participants are concerned that the US economy is slowing, and that jobs growth will slow. Should the data be weaker than forecast, the dollar could fall.