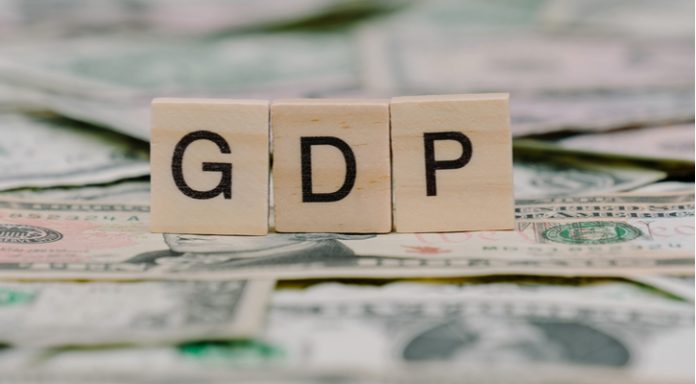 The pound kept climbing across Monday. Meaningful changes to the Brexit deal sent the pound US dollar soaring overnight. The pair rallied to a peak of $1.33. This is the strongest rate that the pound has traded at since late February.

At the 11th hours UK Prime Minister Theresa May headed to Brussels for last minute talks with European Commission President Jean- Claude Juncker. The two agreed to further attempts at legally binding assurances. The changes fall short of what Parliament was actually looking for. However, what is unknown is whether they are sufficient to encourage and additional 100 ministers to vote for her deal and for Theresa May to avoid another humiliating defeat.

The meaningful vote on Brexit will take place, later today. Leading up to the vote political commentators had said that Theresa May would not achieve the number of votes necessary to put her Brexit deal through. Should she achieve the impossible and win enough support from ministers for her Brexit deal, the pound could rally further. This is because it means that the UK would avoid a no deal Brexit, the type of Brexit which economists say is the most

damaging to the UK economy and therefore the pound.

Today investors will focus on inflation data. Analysts expect US CPI to print at 1.6%. Core inflation, excluding food and fuel is expected to remain steady at 2.2%. The Fed have said they are comfortable waiting patiently and are in no rush to hike rates. Any weakness in inflation could pull the dollar lower as interest rate hike hopes are pushed back.