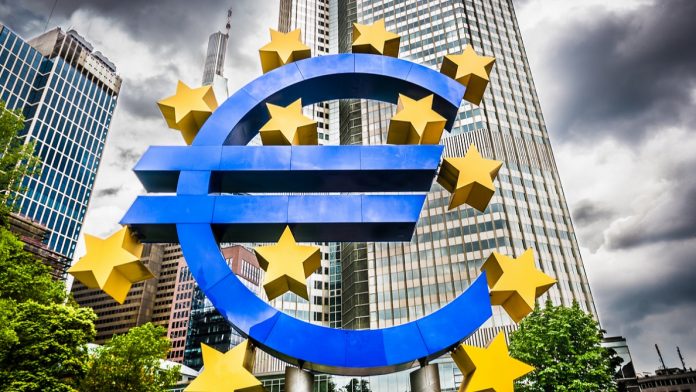 With a lull in Brexit headlines, economic data drove movement in both the pound and the euro on Thursday. The pair spiked higher and lower on the release of data, hitting a peak of €1.1541 and a low of €1.1488 before closing slightly lower at €1.15. The pound was weakening versus the euro in early trade on Friday.

The pound spiked higher early on in the previous session after figures showed Britain’s public finances received a boost ahead of the Chancellor’s Spring statement. The government received £14.9 billion more income from taxes than what it spent in January. This was the largest cash surplus since records began in 1993.

January is a key month for revenue receipts as it is when self-employed submit self-assessment returns. However, the surplus was still well ahead of analyst’s expectations. The strong data is good news for the pound which charged higher.

Today there is no high impacting economic data due for release. Investors will once again look towards Brussels for any Brexit headlines. UK Prime Minister Theresa May has been meeting with EU Commission President Jean-Claude Juncker. Mr Juncker has made it clear that he is not very optimistic that a no deal Brexit can be avoided.

The euro was under the spotlight today as investors digested a slew of data for the eurozone and for Germany, the largest economy in the eurozone. The euro remained resilient even as data showed that, manufacturing activity in Germany contracted for a second straight month. The German manufacturing PMI declined to 47.6, well below the 49.9 analysts expected. Manufacturing continues to be impacted amid US—Sino trade tensions.

The European Central Bank also acknowledged growing concerns over the trade tensions impacting the eurozone economy. The minutes of the January ECB meeting showed that the ECB were increasingly concerned that mounting trade tensions were weighing on the outlook. The policy makers were aiming discussions more towards loosening monetary policy again rather than tightening policy. This would usually send the euro lower. However, the fact that investors had been expecting this allowed the euro to remain resilient.

Today euro investors have another day of high impacting data to digest. These include German GDP figures and eurozone inflation. Analysts are predicting that inflation will fall to 1.4% from 1.6% in December. Weakening inflation could see the euro fall as investors push the possibility of a rate rise back.