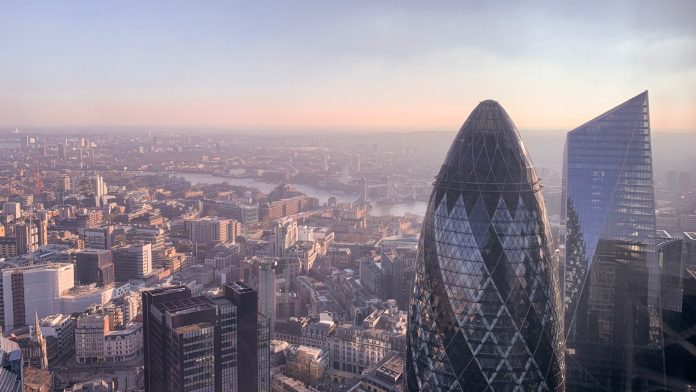 The UK political landscape fractured in the previous week with ministers from both Labour and Conservatives joining the newly formed Independent Group. This means both parties are even more vulnerable in future votes in the House of Commons; a majority could be even harder to achieve. Political commentators believe more could still defect. Added to this, there were reports over the weekend that over 100 MP’s have threatened to revolt and demand that UK Prime Minister Theresa May delays leaving the EU if a no deal Brexit remains an option.

Yet, despite all the political turmoil the pound still managed to climb higher, thanks in part to impressive UK jobs numbers. However, this means that sterling could be at risk of a greater downturn should the EU and the UK fail to break the impasse over the Irish backstop arrangement.

Theresa May pledging to put the final Brexit vote to Parliament on 12th March has helped lift the pound broadly higher at the start of the week. The PM said she still believes it’s possible to leave the EU with a deal on 29th March. Theresa May set the deadline as a way to evade MP’s attempts to extend Brexit talks. The fact that an orderly Brexit is still on the table sent the pound higher.

Demand for the euro was under pressure across the previous week thanks to a more cautious tone from monetary policy makers at the European Central Bank (ECB). The minutes from the latest ECB meeting in January showed that policy makers were considering loosening monetary policy rather than hiking rates going forwards. This is because growth momentum has slowed considerably in the eurozone, particularly in Germany, in the face of Brexit and slowing global growth.

The start of the week is quiet as far as eurozone economic data is concerned.The euro could find strength from a weakening dollar. The euro often trades inversely to the dollar. Eurozone economic releases pick up towards the end of the week with inflation figures from both Germany and the eurozone in focus, in addition to German unemployment data on Friday.