Home EUR GBP/EUR: Euro In Focus Ahead Of Barrage Of Data Releases 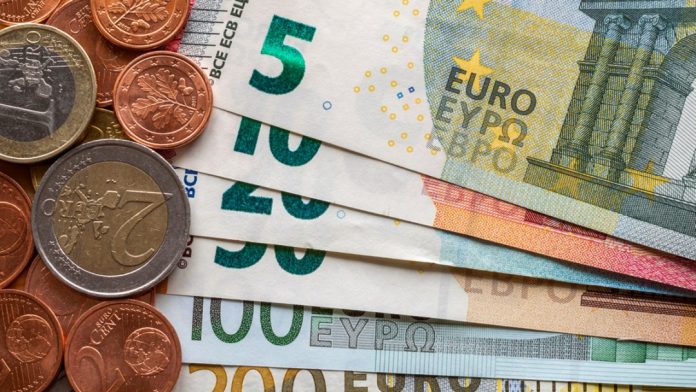 The pound to euro exchange rate experienced a relatively quiet session on Wednesday, moving within a typical 50-point range. The pound—euro exchange rate closed at €1.1497, down 0.2% on the day. The pair was trading lower again in early trade on Thursday.

The pound remained well supported in the previous session lifted by Brexit optimism. According to Spain’s foreign minister Joseph Borell, another Brexit deal is already being hammered out in Brussels. His comments are in sharp contrast to those of Chief EU negotiator Michel Barnier and EU Commission President Juncker who have continually stated that negotiations will not be reopened. Political analysts believe that the two sides are working on legal text and legal interpretations to reassure Parliament. Whilst investors are hopeful, it remains to be seen whether this will be enough for May to push the deal through the House of Commons.

Investors will continue watching the domestic political scene in the UK. 8 Labour party members and three pro-EU conservative MP’s have defected to the Independent Group, a new political party. The move by Europhiles is an embarrassing setback for Theresa May and her Brexit policy. More MP’s defecting could pull the pound lower as domestic political uncertainty increases.

Today Brexit will remain in focus. Public sector net borrowing figures may attract some attention but are unlikely to provide a big distraction.

Euro Steady Ahead Of Slew Of Data

Eurozone consumer confidence edged higher to -7.4 in February, up from -7.9 in January. Whilst this is a step in the right direction, it is more a paring of pessimism rather than a rising of optimism, given that the index remains so firmly below 0.

Today the health of the eurozone economy will remain in focus as investors look towards the Purchasing Managers Index (PMI) readings for Germany and the eurozone. German inflation will also be under the spotlight after falling -0.8% month on month in January. Another weak reading could pull the euro lower.