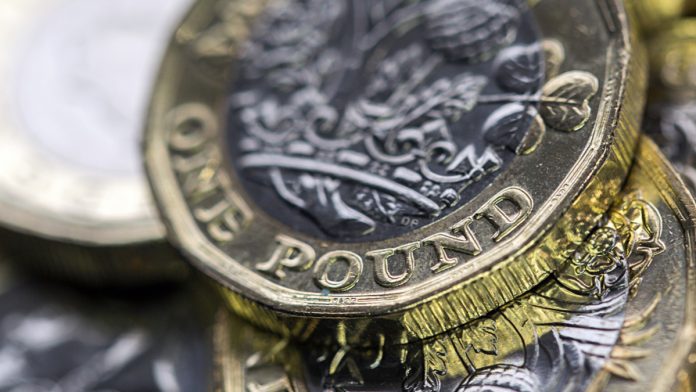 Brexit optimism and solid UK jobs data boosted the pound over 1% higher on Tuesday. The pound US dollar rallied through US$1.30 to close at $1.3060. This is the strongest level that the pound has traded at versus the dollar since the beginning of February.

The pound moved higher across the previous session, lifted by a combination of strong jobs data and hopes of a softer Brexit. UK jobs data showed that the UK labour market was showing resilience as Brexit nears.

UK unemployment remained steady at historically low levels of 4%. Employment levels moved higher increasing by 167,000 ahead of the 140,000 that analysts had forecast. UK average weekly earnings also grew 3.4% year on year in the three months to December. This is a continuation of the solid growth that was seen in November.

These impressive figures show that Brexit has not negatively impacted the UK jobs market in the same way that it has other areas of the economy. This pleased UK investors. However, given the recent announcements from Nissan and Honda, which are looking to pull manufacturing from the UK post Brexit, the strong figures may not last post Brexit.

Brexit optimism was once again lifting the pound higher, as UK Prime Minister Theresa May heads back to Brussels to speak to European Commissioner President Jean-Claude Juncker. Mr Juncker has continued to insist that there will be no softening of stance from the EU. However, pound traders are increasingly optimistic that Theresa My focusing on a time limit to the Irish backstop arrangement could see some success.

All Eyes On The Fed

The dollar was broadly out of favour in the previous session. As sentiment improved following progress in US — Sino trade talks the dollar dropped. This is because the dollar is the reserve currency of the world. In times of geopolitical tensions investors buy into the safe haven properties of the dollar. In times of easing tensions the lure of the dollar fades.