Home EUR GBP/EUR: Pound At 3 Week High vs. Euro As May Heads Back... 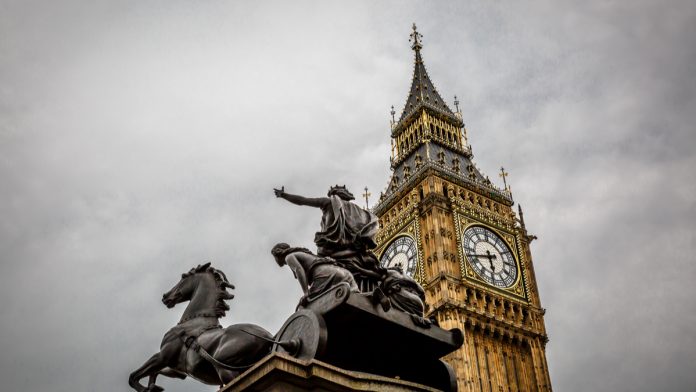 The pound surged higher across the board on Tuesday as Brexit optimism and strong UK data overshadowed improving eurozone data. The pound euro exchange rate rallied to a high of €1.1533, the strongest level since late January.

The pound pushed higher versus the euro as investors cheered strong UK jobs numbers. Employment increased by 167,000 reaching a new record, whilst unemployment remained at historically low levels of 4%. Meanwhile wage growth increased an impressive 3.4% for a second straight month in the three months to December. This was just slightly below the 3.5% that analysts had been forecasting.

The encouraging jobs numbers come following strong retail sales reported last week. The UK Labour market is showing signs of defying the Brexit uncertainties which are impacting other areas of the economy such as manufacturing. However, the good news is unlikely to last after several foreign firms including Nissan and Honda have said they will close production in the UK post Brexit.

Brexit optimism was also offering support to the pound. Investors are once again pinning hopes on Parliament taking control of the Brexit process and bringing forward a softer, more pound friendly version. A vote will take place in Parliament next week. Should Theresa May fail to bring any significant changes to Parliament then she could see the process removed from her hands.

The euro was trading broadly higher, albeit lower than versus the pound. The ZEW economic sentiment index for Germany showed sentiment was slowly improving in Europe’s largest economy. The index moved up to -13.4 from -15 points. Whilst economic sentiment is still soft, the fact that it wasn’t as weak as analysts were expecting has helped. Particularly given the weak GDP reading earlier in the month.

Eurozone consumer confidence will be in the spotlight today and could help the euro extend gains. Market analysts are predicting that consumer confidence will improve slightly to -7.7% from 7.9% in February. When consumers are confident, they tend to spend more, which is good news for the economy. Whilst -7.7% would still be weak, it would at least be a step in the right direction.