Home EUR GBP/EUR: Brexit In Focus Ahead Of Parliament Vote 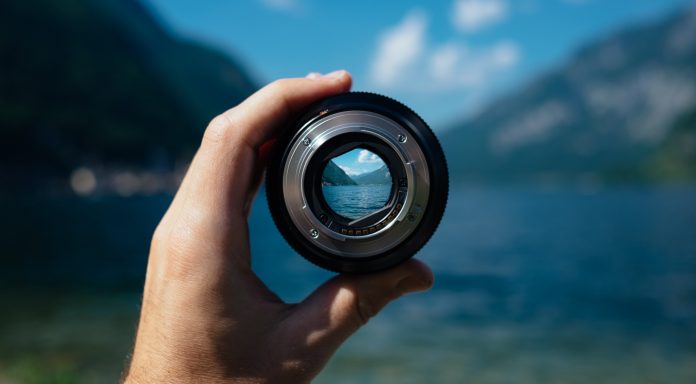 The pound euro exchange rate moved higher on Wednesday, snapping a three day losing streak. The pound initially slipped lower versus the euro. However, weak eurozone data hit demand for the euro hard, boosting the pound euro rate. The pair rallied to a high of €1.1438 before fading into the close.

The pound moved lower in early trade on Wednesday following disappointing inflation data. UK CPI fell to 1.8% in January, down from 2.1% the previous month. This is the first time in two years that inflation has fallen below the Bank of England’s 2% inflation target. The fall in inflation will be welcomed news for households, who have had their pay cheques squeezed by high inflation since the Brexit referendum. However, inflation below the BoE’s target will not encourage the central bank to consider hiking rates anytime soon.

British politicians are once again looking for ways to gain more control over the Brexit process. The main opposition party, Labour, have said that they will now back an amendment to delay Brexit if no deal is agreed by mid — March. Parliament was originally meant to be voting on Theresa May’s progress renegotiating the Irish backstop today. However, after her speech on Tuesday where she asked for more time and a meaningful vote on February 27th, it is unclear whether today’s vote will happen.

Despite continued Brexit uncertainty, demand for the euro was weaker than that for the pound. The euro fell quickly out of favour following weak eurozone data. Statistics showed that industrial production in the eurozone tumbled in January by -0.9% month on month. This was much worse than the -0.4% decline that analysts had predicted. On an annual basis industrial production contracted by -4.2%. This is the second straight month that production has fallen, highlighting the challenges that the bloc’s economy faces amid Brexit and slowing global growth. The weak figures fanned concerns over the health of the eurozone economy.

Today attention will remain on data and the release of the German GDP. Recent weak German data has fanned investor concerns that the German economy is heading towards contraction. Analysts are predicting growth of just 0.1% in Europe’s largest economy. Analysis are forecasting eurozone GDP to show growth of 0.2%.