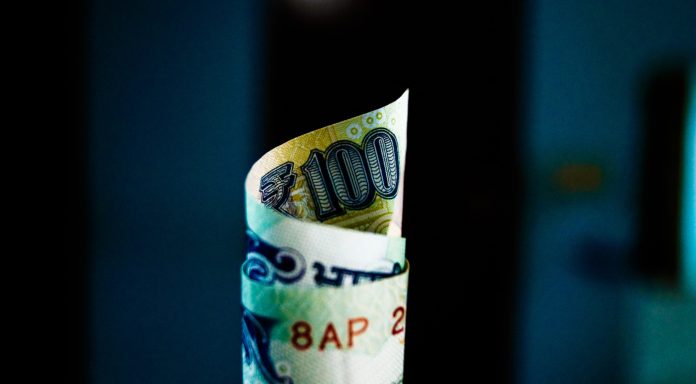 After a shaky start on Tuesday, the pound rallied hard versus the dollar later in the day. The pound US dollar exchange rate picked itself up from a three week low of US$1.2833 to a peak of US$1.2910.

The pound put in a solid performance in the previous session despite two risk events. Firstly, UK Prime Minister Theresa May giving a Brexit speech before Parliament. Secondly, the Bank of England Governor Mark Carney spoke in London.

The pound rallied after Theresa May pleaded with Parliament to give her more time to renegotiate with Brussels. Theresa May is trying to change the Irish backstop arrangement in an attempt to make her Brexit deal more palatable for ministers in Parliament. There will be a meaningful vote on the direction of Brexit in Parliament on 27th February. The move pleased pound traders. Suspicions are building that Theresa May is running down the clock in the hope of pushing her deal through a Parliament.The alternative is that she will extend the deadline to continue negotiations. Either should ensure a softer Brexit, which is more pound friendly.

The pound could come under pressure today as investors look towards UK inflation data. Analysts are expecting inflation to tick lower in January to 2%, down from 2.1%. Softer inflation is not going to encourage the central bank to tighten monetary policy. Therefore, weakness in the numbers could send the pound lower.

Will US Inflation Drag The Dollar Lower?

The recent rally in the dollar paused on Tuesday, snapping a three day winning streak against the pound. As the US — Sino trade talks continue, investors remain optimistic that progress will be made. As sentiment improved, flows out of safe havens, such as the dollar, increased.

Today investors will be watching US inflation figures closely. Analysts are expecting US inflation to have tumbled to 1.5% in January, down from 1.9% the month previous. This would represent a big fall in inflation and could hit demand for the dollar hard. It would confirm a more cautious stance from the Fed with the prospects of a rate increase being pushed back.