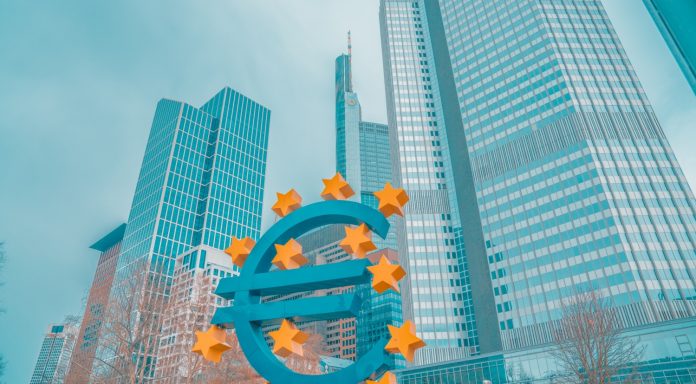 The pound held its nerve for much of the session against the euro on Tuesday, despite two risk events; UK Prime Minister Theresa May giving a speech in Parliament over Brexit and Bank of England governor Mark Carney also taking to the airwaves. Only later in the day did the pound sell off versus the euro falling to close at 1.1380.

Theresa May delaying the Brexit vote in Parliament saw the pound rebound from session lows. Theresa May has promised that Parliament will be able to vote on the way forward for Brexit on 27th February, just one month before the UK is due to leave the European Union. The PM said she needed more time to negotiate with Brussels. Pound traders have read positively into developments, believing that Theresa May will manage one way or another to push her deal through Parliament. The pound has also found support overnight from reports that Theresa May is seriously considering extending Article 50 to get a better deal if her deal is rejected.

The other risk event for the pound on Tuesday was a speech by BoE governor Mark Carney. The speech came soon after the BoE monetary policy announcement and quarterly inflation report. Growth concerns had been highlighted previously with downwardly revised growth forecasts. Mark Carney didn’t add anything new to move the pound on Tuesday.

The pound could come under pressure today as attention moves to the UK inflation report. Inflation, as measured by the consumer price index (CPI) is expected to fall in January. City analysts have pencilled in a decline from 2.1% to 2%. If inflation weakens it removes pressure from the BoE to raise interest rates. Therefore, any weakness in today’s reading could see the pound fall lower.

The euro was trading broadly higher on Tuesday. The euro often traded inversely to the US dollar. With the dollar declining on improved risk sentiment the euro strengthened. Risk sentiment was improving for two main reasons. Firstly, the US — Sino trade talks were reportedly going well. Secondly, a tentative deal between the US Democrats and Republicans meant that a second US government shutdown was looking unlikely.

This week has been very quiet for eurozone data releases. This won’t change until Thursday when market participants will be watching German GDP data closely. Economic growth in Germany has been a cause for concern. Recent data has showed Europe’s largest economy struggling amid Brexit and slowing global growth.