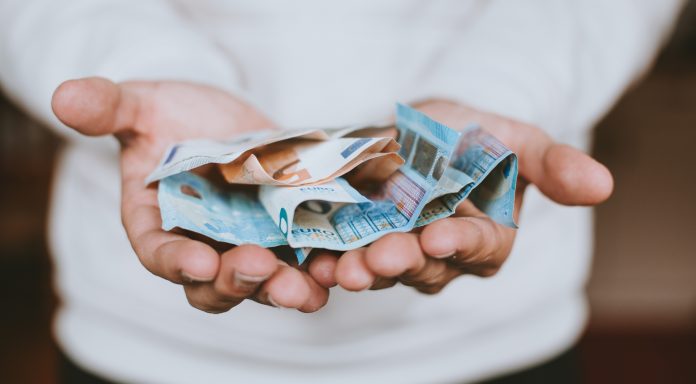 Both the pound and the euro experienced weakness on Monday. Growth concerns hit demand for both currencies making the pair balanced. The pound euro exchange rate closed the session at €1.1406. The pound is higher in early trade on Tuesday.

The pound was broadly out of favour in the previous session as data showed that the UK economy was buckling under the strain of Brexit and the slowing global economy. The UK GDP increased by just 1.3% year on year in December, below analysts’ forecasts of 1.4%. Meanwhile economic growth in December alone contracted -0.4%, below the 0% stagnation analysts had pencilled in.

The sluggishness in the UK economy is a result of the broader global economic slowdown combined with the negative effects of Brexit. Businesses cut investment for a fourth straight quarter; the longest decline since the financial crisis. Nissan scrapping plans to build their latest model in the UK is just one example, Airbus have threatened to move investment elsewhere as well. This is bad news for the UK economy.

Today there is no high impacting economic data, leaving Brexit to drive movement in the pound. There is still no Brexit breakthrough and the clock is ticking. UK Prime Minister Theresa May is in talks with the opposition party, Labour, leader Jeremy Corbyn. Her aim to see if she can get her Brexit deal across the line in Parliament, with a few more concessions to Labour. She will give a speech in Parliament today where she is expected to request more time to negotiate.

The euro was hit hard last week as fears over the health of the German economy and the eurozone economy as a whole flared up. Data last week from Germany, showed Europe’s largest economy struggling amid Brexit and global growth woes. The European Commission also slashed growth forecasts across the bloc, knocking sentiment further. As the eurozone economy weakens the European Central Bank are increasingly unlikely to consider hiking interest rates. With the prospect of a rate being pushed further into the distance, the value of the euro is falling.

Today is another quiet day for the euro. Volatility could increase on Thursday, as investors look closely at the German GDP. Any signs that the German economy is heading into recession could drag the euro lower.