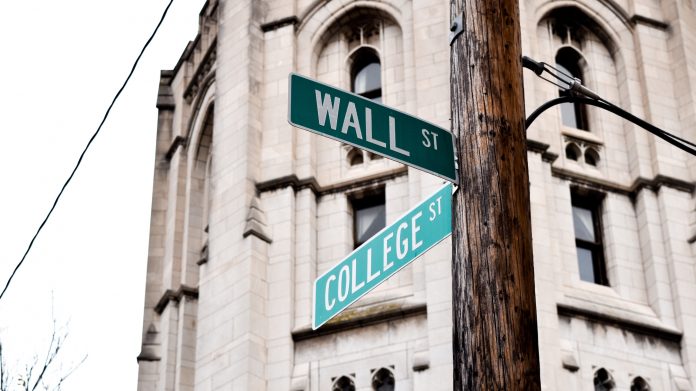 The pound was able to move higher versus some currencies last week, however that was not the case versus the US dollar. Fresh demand for safe haven currencies saw the pound tumble over 1% lower against the US dollar. The pound dollar exchange fell from opening levels of US$1.3079 to a low of US$1.2868 on Thursday. The pound then rallied to close the week at US$1.2950.

Data showing the negative impacts of Brexit on the UK economy sent the pound lower early in the week. The Bank of England downwardly revising UK growth forecasts also weighed on the pound later in the week. However, pound investors found some comfort from BoE Governor, Mark Carney, when he insisted the central bank was not looking at cutting interest rates yet.

Brexit will continue to be in focus this week. Last week, UK Prime Minister Theresa May made little or no progress in convincing Brussels to re-open negotiations surrounding the Irish backstop arrangement of the Brexit deal. Parliament is due to vote on February 14th. Political analysts believe Theresa May will ask for more time, until 27th February when Parliament asses her progress and considers where next for Brexit.

UK economic data will also be in focus. UK GDP data will be watched carefully when released today. Analysts are predicting that UK economic growth slowed to a halt quarter on quarter in the fourth quarter. On an annual basis, analysts are forecasting growth to have slowed from 1.5% to 1.4%. The weak growth could dampen demand for the pound.

US — Sino trade developments boosted the US dollar at the end of last week. Reports that President Trump would not be meeting with China’s President Xi Jinping before the trade truce deadline of 1st March has rattled investors. A trade deal being finalised without the two leaders meeting is unlikely. As a result, investors fear at trade tensions will escalate as tariffs are due to increase at the beginning of March.

The dollar being the world’s reserve currency is also a safe haven. In times of geopolitical tensions investors buy into safe havens. As a result, the dollar rallied.

Today there is no high impacting US economic data. Sentiment and headlines regarding trade could move the dollar on Monday