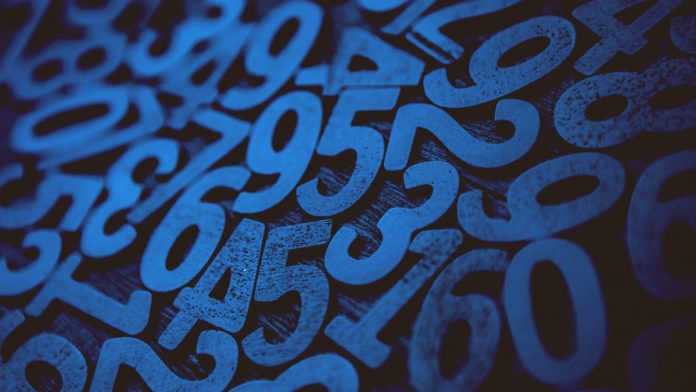 After struggling earlier in the session, the pound bounded higher on Thursday, helped by an optimistic Bank of England (BoE), despite timed down economic forecasts. The pound US dollar exchange rate rallied to a high of US1.2996 before easing back to US$1.2948 to close.

As analysts had widely expected, the Bank of England kept interest rates on hold. The central bank trimmed growth forecasts, which sent the pound tumbling lower. The BoE’s growth expectation for the UK economy was revised down to just 1.2%, the weakest level in a decade. Growth forecasts were slashed from 1.7% just three months earlier. The central bank laid the blame for the worsening outlook on “Brexit fog”, which is creating tensions.

With just 50 days to go until Brexit and no Brexit deal agreed, the probability of a no deal, disorderly Brexit is increasing. The Bank of England governor warned of the economic consequences of a hard Brexit. However, Mark Carney was not all doom and gloom. His upbeat tone in the press conference helped lift the pound to session highs despite the forecast downgrades. This boosted rate hike hopes, strengthening the pound.

Today there is no high impacting economic data for the UK. This will leave Brexit headlines to drive the pound. UK Prime Minister Theresa May visited Brussels on Thursday in an attempt to convince the EU to reopen negotiations on the Irish backstop arrangement. Something the EU have continually refused to do. Once again, the EU rebuffed Theresa May’s demands.

Theresa May and her cabinet will spend the next few days meeting leading EU figures to convince them to change the deal. Brexit headlines will keep the pound volatile as the Brexit deadline nears.

The dollar traded broadly higher on Thursday, although lower than the pound. Concerns over the health of the global economy resurfaced with vigour, adding to worries over US — China trade relations. As a result, investors looked to buy into safe havens. The dollar is the reserve currency of the world and therefore is considered a safe haven, benefiting in times of heightened uncertainty. Moves by investors into the safer dollar continued overnight.

Today there is no high impacting data due for release leaving dollar investors looking towards US — China trade developments. President Trump has said he has no plans to meet with China’s President Xi Jinping before the trade truce deadline of March 1st