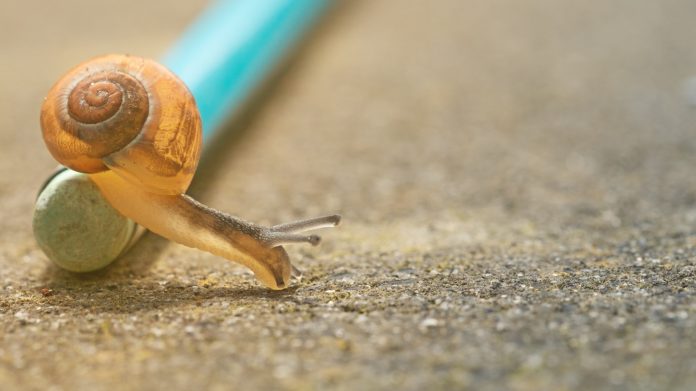 The pound declined early on last week, before recovering losses later in the week. The pound euro exchange rate closed the week at €1.1425 approximately the same level that it started the week.

In a week of two halves, weak data sent the pound lower on Monday and Tuesday of the previous week. Data showed that activity in the UK’s dominant service sector had almost slowed to halt, raising concerns over the health of the UK economy in the run up to Brexit. The Bank of England sent the pound northwards in the second half of the week. Despite a downward revision of economic forecasts, investors seized onto comments that the markets need not worry about a rate cut from the central bank just yet.

Brexit headlines will continue to be in focus as Parliament is due to vote on 14th February. Political analytics are widely expecting Theresa May to ask for more time until 27th. Barring any Brexit curve balls, UK data will drive movement in the first half of the week.

The euro came under pressure in the latter part of the previous week following more weak data from Germany. Data from Germany has been particularly weak, fuelling concerns that Europe’s largest economy fell into a technical recession in the last quarter of 2018. A technical recession is when a country records negative economic growth for two consecutive quarters. The German economy is struggling in the face of Brexit and slowing global growth.

Also dampening demand for the euro last week was a downward revision for economic growth across the bloc.

The euro could have a quiet start to this week given a light eurozone economic calendar. However, the German GDP reading on Thursday will bring investor attention back to growth concerns. Investors will be hoping that Germany hasn’t fallen into recession.