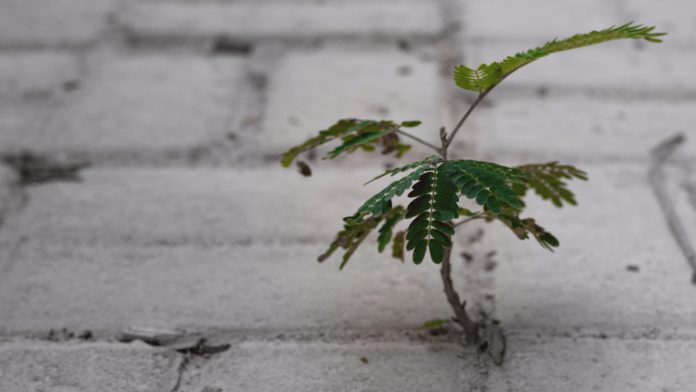 The pound showed resilience versus the US dollar for much of the session on Wednesday, before moving into negative territory towards the close. The pound finished 0.1% lower versus the dollar at US$1.2933.

Brexit continues to weigh on demand for the pound. European Council President Donald Tusk warned that there would be no new proposals to break the Brexit deadlock. Whilst hopes that the deadlock may mean a delay for Brexit supported the pound in early trade, no deal Brexit fears were back in the driving seat by the afternoon.

The Bank of England (BoE) monetary policy announcement and quarterly inflation report will grab investors attention today. Analysts are not expecting the central bank to change monetary policy. The interest rate will be kept on hold at 0.75%. Given that Brexit is just 50 days away and so far there is no Brexit deal in place, the BoE’s hands are tied. The next stage for the UK economy and monetary policy depends on how the UK is leaving the EU, in an orderly or disorderly manner.

Brexit progress has been close to zero. Parliament voted down Theresa May’s Brexit deal. She has so far been unable to achieve a variation on the current proposal with the EU as Parliament instructed her to do. As a result, market participants expect the BoE to continue warning of the damages of a no deal Brexit on the economy. They also expect the BoE to stick with the one hike per year line until Brexit clouds start clearing.

The dollar was in demand in the previous session after data showed that the US trade surplus narrowed by more than what analysts had been expecting, whilst euro weakness also supported the greenback.

The dollar trades inversely to the euro and the euro fell sharply on Wednesday on economic growth worries for the region. As the euro fell the dollar moved higher.

The US trade deficit, which measures the difference between US imports versus exports, declined to $49.3 billion in November, down from $55.7 the previous month. This is good news for the US economy and therefore boosted the dollar.