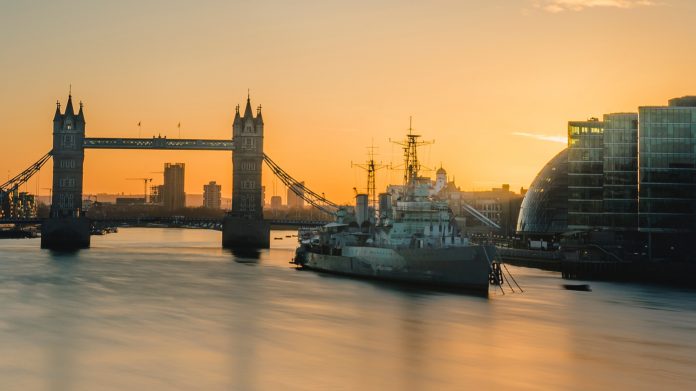 The pound euro exchange rate experienced a volatile session on Thursday. The Bank of England (BoE) sent the pound initially lower before pushing it northwards, whilst a downgrade of growth for the eurozone weighed on the euro. After hitting a low of €1.1345 the pound recovered to trade through €1.1400.

Pound traders had two events on their radars on Thursday. Firstly, UK Prime Minister Theresa May returning to Brussels to try to renegotiate the Irish backstop arrangement of her Brexit deal. Secondly the Bank of England monetary policy meeting. Brexit headlines out of Brussels are slow leaving investors focusing on Mark Carney at the BoE.

The pound initially fell lower after the central bank trimmed economic forecasts for 2019. Economic growth was downwardly revised to levels not seen since 2009, as Brexit uncertainties and slowing global growth concerns take their toll on the economy. The BoE forecast growth to be just 1.2% in 2019, down from 1.7% forecast just three months ago. Slower economic growth makes any form of monetary policy tightening, such as raising interest rates, less likely.

The pound recovered during BoE governor Mark Carney’s press conference. Mark Carney was upbeat over the prospects for the UK economy in the case of an orderly Brexit. This offered reassurance to sterling traders, lifting the pound.

There is no UK economic data to be released today, leaving Brexit headlines to drive movement in the pound.

The euro was heavily out of favour in the previous session after the European Commission slashed growth forecasts for all the region’s major economies. This included Italy, whose growth outlook was slashed from 1.2% to just 0.2% and Germany whose economy is struggling amid Brexit and the slowdown in China.

The European Commission’s report was particularly downbeat and warned that the region’s outlook now faced substantial risks. They forecast growth of just 1.3% in 2019, down from 1.9% projected just a few months earlier in November.

Germany, the largest economy in Europe, will be in focus today as trade balance figures are released. Germany has been showing clear signs of trouble in the economy. Should the data today show further weakness, the euro could fall lower.